Masuaku: We need to improve for the Premier League 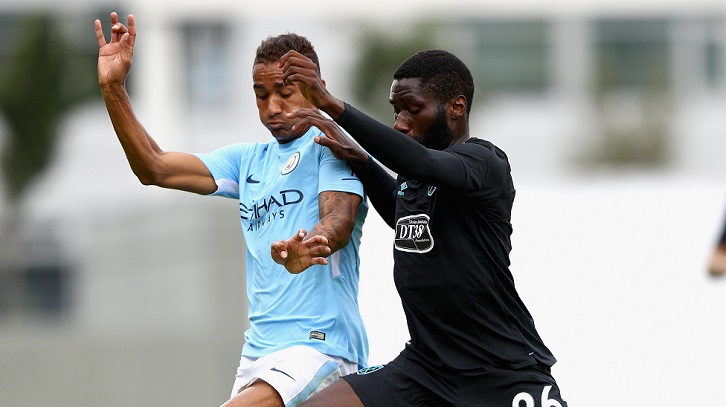 Arthur Masuaku says West Ham United need to put their pre-season rollercoaster behind them and focus all their energies on making a positive start to the Premier League campain.

The Hammers won just one of their six warm-up matches – 2-0 against Fulham in Austria in mid-July – and lost 3-0 to Manchester City in Iceland on Friday and suffered a number of injuries of varying lengths.

However, left-back Masuaku insists he and his teammates cannot afford to feel sorry for themselves ahead of next Sunday’s trip to Old Trafford to face Manchester United.

“We knew before the game that Man City are a big team, especially with the players they have bought this window,” he began. “It was a friendly game, but we were thinking about improving our play and, in my opinion, I didn’t think we played our best.

“We have to be positive, like we said in the dressing room after the game. We still have to improve because the main event is going to start next week.”

We have to be positive, like we said in the dressing room after the game. We still have to improve because the main event is going to start next week 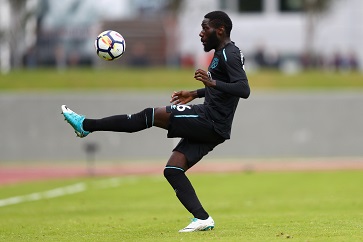 A ‘misunderstanding’ between Masuaku and Angelo Ogbonna led to Manchester City’s opening goal in Reykjavik and the French defender knows similar errors will cost the Hammers dear in the top flight too.

“If you do mistakes against these kind of teams, you will directly get punished,” he confirmed. “We have to avoid this kind of stuff, especially like for the first goal, which was a misunderstanding.

“We have to cut this out, otherwise next week against Man United, we will put ourselves in trouble.”

In general, however, Masuaku himself has had a promising pre-season, catching the eye with his willingness to bring the ball forward and take on his man, to overlap and ability to cut inside and create space for his teammates.

With Aaron Cresswell recovering from a minor hamstring problem, the No26 will want to stake his claim for a start against Jose Mourinho’s Red Devils. At the same time, the former Olympiacos player is eager to make up for the time he himself lost to injury last season.

“I feel good. I’m not 100 per cent yet but I’m working and focused on getting there,” said Masuaku. “This kind of game can only help because I last played 90 minutes a long time ago.

“I was injured last season, so especially for me the pre-season is important and I’m already looking forward to the next game and I’ll always give my best.”