Bilic: We need to cut out mistakes to match the big clubs 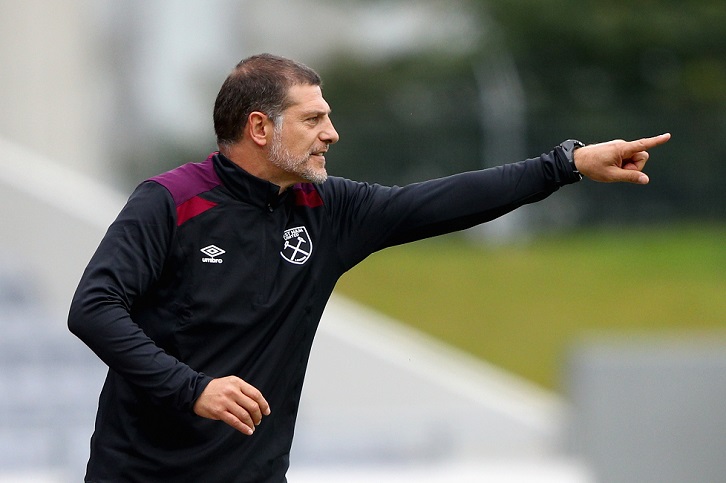 Slaven Bilic says his West Ham United side still need to cut out their defensive lapses after concluding pre-season with a 3-0 defeat by Manchester City on Friday.

The Hammers were beaten by Pep Guardiola’s expensively-assembled squad in The Super Match Reykjavik – the first time two Premier League clubs had ever met in Iceland – courtesy of goals from Gabriel Jesus, Sergio Aguero and Raheem Sterling.

With a number of first-team regulars absent through injury, West Ham were unable to match a City team expected to challenge strongly for the title this coming season.

“It was part of our pre-season game and our last test and we were without a few players, to be fair, and if we want to match the big clubs like Man City, then we need a full squad and we have to be on top of our game to have a chance,” said Bilic. “The difference is that the pace and quality that they have is scary, and you could see that today.

“In the second half, we had some moments in the game which were good and some opportunities but not goalscoring ones, apart from a couple.

“When we took the ball from them or when they lost possession, which was not very often, we could have opened them up because they play very high, and one proper and not very difficult ball, we could have caused them problems, but we didn’t and there was the difference.

“When we made a mistake, as we did before the first goal, they punished us straight away, either with a goal or with a big chance.

“So, I’m not overwhelmed and I’m not disappointed because it is part of pre-season and we will not only play against clubs like this in the Premier League.

“That said, you can’t make mistakes like this, and to be fair we were making them last year, like when we played Man City at home when their first goal was similar. After they score, it is then a big problem for you to turn the game around.

“When you don’t do those kind of mistakes, like for example against Spurs [in May], then you have a chance. We did the mistake very early in the game today and then it’s very difficult.”

If we want to match the big clubs like Man City, then we need a full squad and we have to be on top of our game to have a chance 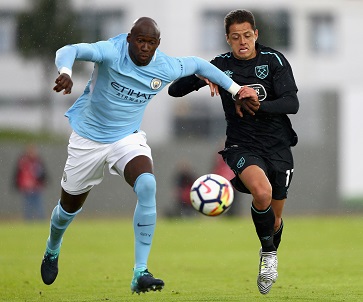 On a more positive note, Bilic confirmed that Marko Arnautovic had suffered cramp, rather than an injury, before being replaced midway through the second half at the Laugardalsvollur national stadium.

“He’s not bad, because it was just like a cramp so it doesn’t look too bad,” he confirmed. “From that point of view it was good because no new players got injured in the game, so it was one more training for them before the season. The situation with Marko is basically nothing.”

Finally, the manager was happy with the welcome his team received in Iceland, where the crowd marked the historic fixture with a trademark Viking Clap midway through each half.

“It was a good atmosphere and that’s not strange because Iceland is becoming a big football nation as well, so it wasn’t like it was here ten years ago!” he concluded.