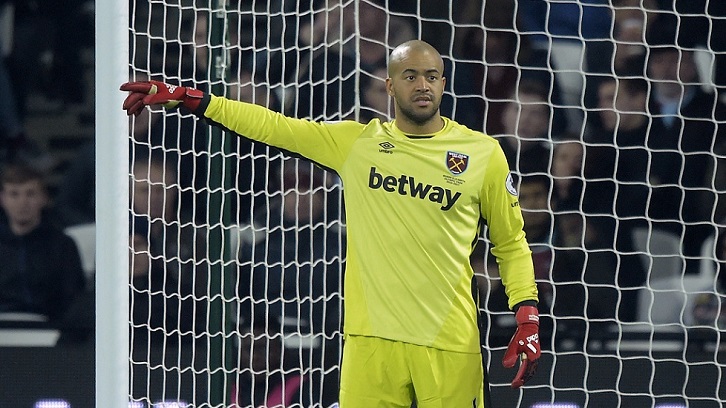 The Claret and Blue Army showed their world-famous sense of humour by voting 'The Post' Man of the Match in Saturday's 1-0 win over Hull City.

Hull hit the frame of the goal three times before Mark Noble's penalty sealed the points for Slaven Bilic's side - completing a week in which the Hammers also drew 2-2 at Liverpool and beat Burnley 1-0 on home turf.

On Saturday, Tigers striker Dieumerci Mbokani hit one post in the first half, before Noble headed against his own upright and Hull left-back Andrew Robertson thundered an angled drive against the woodwork.

Prior to their visit to east London, Hull had hit the woodwork three times in 16 matches. On Saturday, they doubled that tally in 90 minutes.

West Ham took full advantage, scoring a vital victory when Michail Antonio was brought down by Tom Huddlestone and Noble - who hit a post in Wednesday's win over Burnley - scored from the spot.

A poll on the Club's official Twitter account gave 'The Post' a chance to be rewarded for its heroics, and 57% of 4,700 respondents gave it their vote.

The Post will now enjoy a well-earned rest over Christmas before returning to action against Manchester United on 2 January.