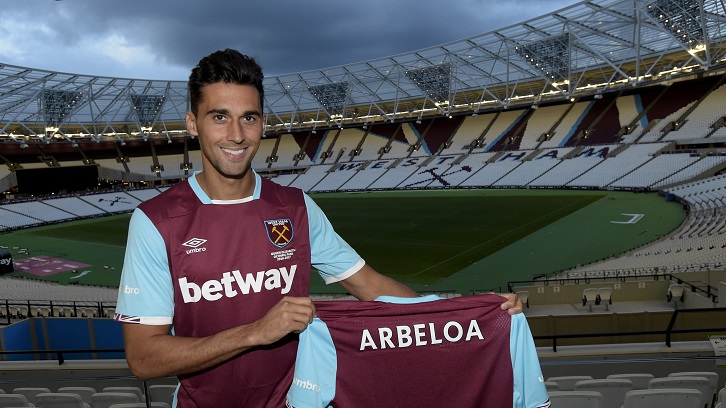 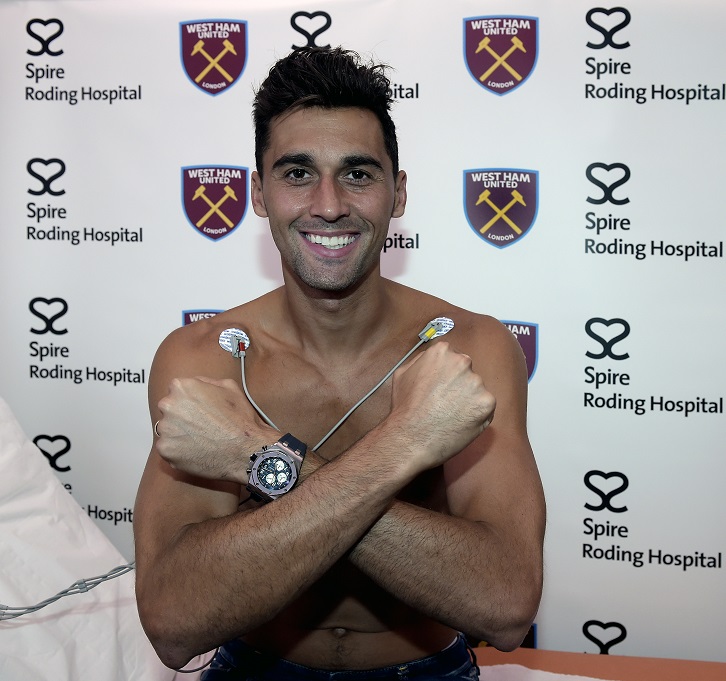 The highly-decorated Spanish full-back, who has also won the UEFA Champions League, joins the Hammers on a one-year contract and will add huge experience and ability to Slaven Bilic’s squad.

The former Liverpool defender, who underwent a medical at Spire Roding Hospital on Wednesday, told West Ham TV he is looking forward to returning to the Premier League and pulling on the Claret and Blue shirt for the first time.

"The Stadium is amazing. It's really nice and looks fantastic. Hopefully I'm going to see the Stadium full with all our fans and I'm really happy to be here.

"For me, this is a great chance to be back in England and in the Premier League, which is a fantastic league and I want to put myself here again. This is a big Club and a great Club with fantastic players and a great coach.

"Slaven wants to see me training as soon as possible. I was talking with [Croatia internationals] Luka Modric and Matteo Kovacic and they told me good things about the coach, so I want to work with him and hopefully I can learn a lot of things." 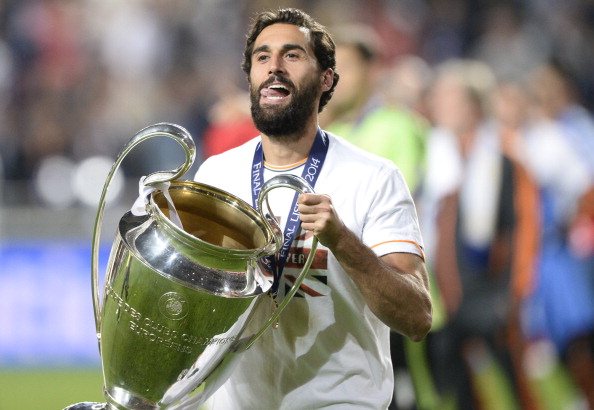 Born in Salamanca in January 1983, Arbeloa came through the youth ranks at Real Zaragoza before joining Real Madrid at the age of 18. There, he excelled for the club’s C and B teams before being handed a first-team debut against Real Betis in October 2004.

With massive competition for places at the Estadio Santiagio Bernabeu, where Spain international Michel Salgado and Brazil great Roberto Carlos filled the full-back positions, Arbeloa opted to continue his career with Deportivo La Coruna in summer 2006.

After six months in Galicia, the defender was signed by compatriot Rafael Benitez, who was in the midst of his successful reign as Liverpool manager.

Arbeloa appeared 98 times over two-and-a-half seasons with the Anfield club, including the 2007 UEFA Champions League final defeat by AC Milan.

July 2009 saw the versatile player heading back to former club Real Madrid, where he spent the next six seasons as a regular member of the starting XI, initially at left-back and latterly at right-back.

A maiden La Liga title arrived in 2012, sandwiched by Spanish Cup successes in 2011 and 2014 – the same year in which he also won the UEFA Champions League, FIFA Club World Cup and UEFA Super Cup. 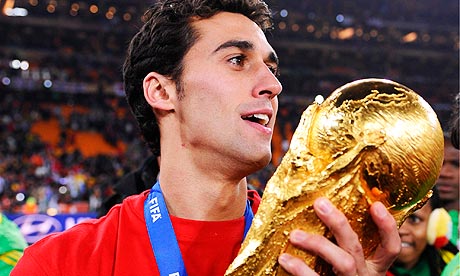 Capped 56 times by Spain, Arbeloa was a member of the best squad in the country’s history. His finest moment in a red shirt came in 2012, when he started all six games at right-back as Spain defended the European Championship title, conceding just one goal in six matches.

Arbeloa also featured once at Euro 2008 and the 2010 World Cup finals respectively as La Roja carried all before them to win both titles.

Arbeloa will link up with fellow countrymen Adrian, Pedro Obiang and Martinez at London Stadium and will become the seventh Spaniard to play for the Club, following Kepa Blanco, Diego Tristan and Manuel Almunia.