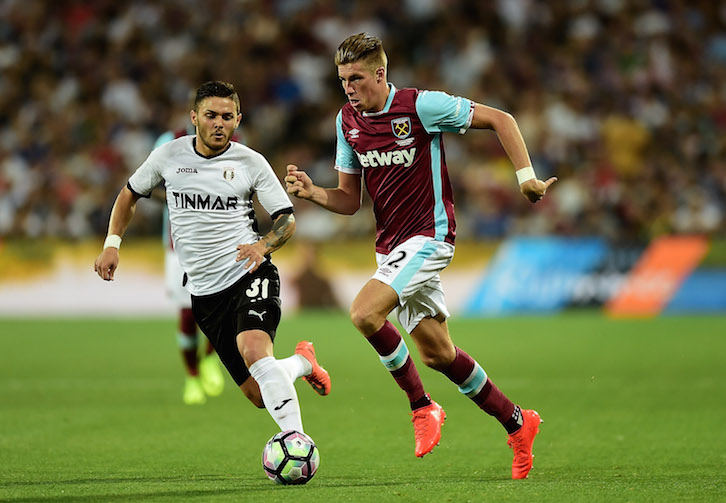 Burke only signed a new four-year contract with the Hammers last week, but he was keen to get more first-team football under his belt and is relishing the chance to test himself in the Championship.

The 19-year-old has played a major role in the Hammers pre-season campaign and produced an impressive display when he started the first leg of the Europa League tie against Astra Giurgiu in Romania. 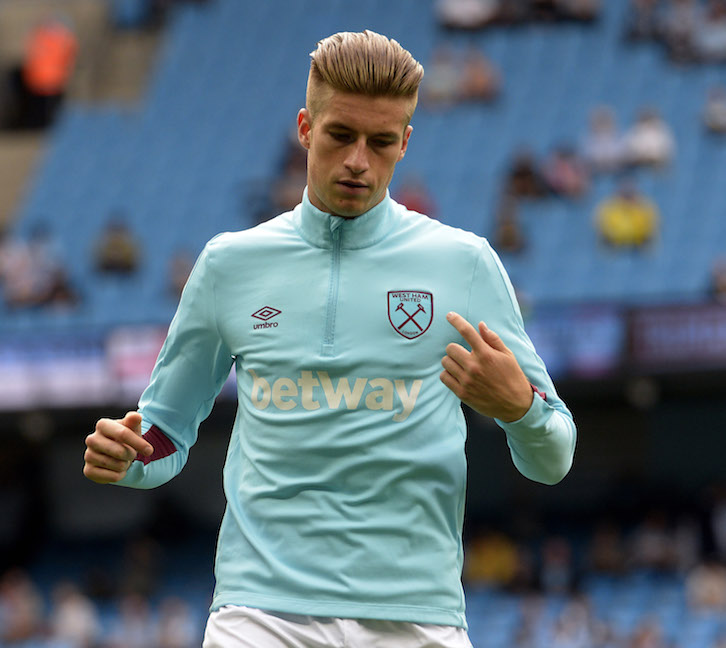 But with a number of senior players including Winston Reid, James Collins and Angelo Ogbonna battling for a place at the heart of the West Ham defence, Burke wanted the chance to play regular first-team football this season.

The talented central-defender enjoyed a successful loan spell with League One side Bradford City last season and became a fans favourite after winning seven trophies at the end of season awards, which included the Player of the Year.

Burke travelled up to the north west Club this week and looks set to make his debut for Gary Caldwell's side when they face Sheffield Wednesday at Hillsborough on 10 September.

Everyone at the Club wishes Reece the best of luck at Wigan this season.