Bilic - We just deserved it 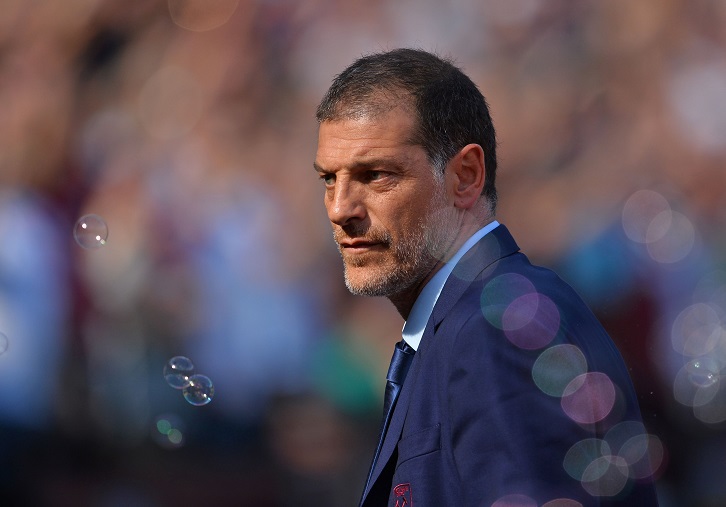 Moments after Cherries midfielder Harry Arter had been sent-off, the No30 ended a challenging week on a high and celebrated with a Macarena dance before being engulfed by his delighted teammates.

For manager Bilic, the pleasure of seeing his side win was all the greater as he was without the combined attacking talents of Dimitri Payet, Manuel Lanzini, Andy Carroll, Andre Ayew, Sofiane Feghouli and Diafra Sakho.

“I’m good as it was a nice day today as the lads were brilliant,” he said. “We didn’t expect to play great football and play like Brazil and pass, pass, pass because, with the greatest respect, we were missing four of our most-creative players.

“Against Bournemouth, a team full of energy and really good in terms of team spirit, we showed aggression and compactness and created a few chances. I didn’t expect more than that, but we scored from one of those moves, so I think we just deserved it.”

When balls come in and are delivered to the far post and he’s in a challenge with any full-back in the Premier League, it’s up to him
Slaven Bilic hails Michail Antonio's aerial prowess 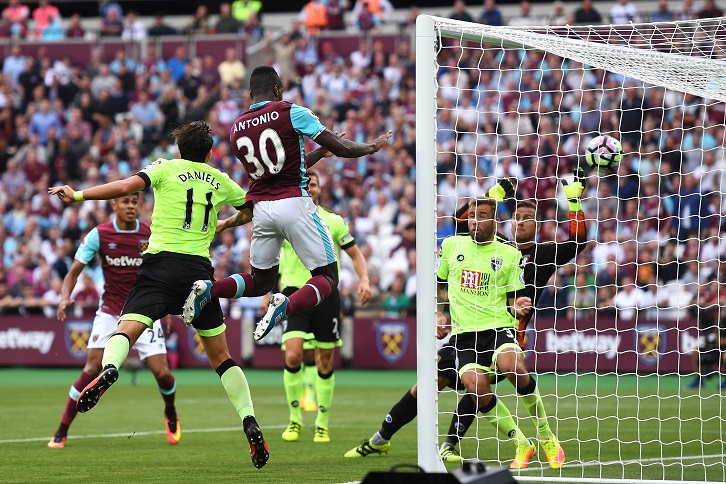 Bilic praised the approach shown by match-winner Antonio, who began his week by giving away a penalty and being substituted at Chelsea on Monday, and ended it as the Hammers’ match-winner in their first-ever Premier League match at London Stadium.

“Michail is that kind of player,” he said. “He is very versatile and can play in a few positions. He could play really well as a striker as well, with his pace and in the air.

“When balls come in and are delivered to the far post and he’s in a challenge with any full-back in the Premier League, it’s up to him. Last year he scored six of his seven goals with his head, so he is good at it.”

At the same time, with Ayew and Carroll out for a while, Bilic did suggest that West Ham’s summer transfer dealings might not quite be over.

“A few of them, like Lanzini and Payet, should be back Thursday and if not Thursday then Sunday,” he said. “So if we are talking about creation from midfield we will be more than all right with them, because nobody has got five players like them. With Andy and Andre, they are more long-term injuries. Hopefully Andre will be back on 1 December.

“I’m going to speak to the Chairman and our Head of Recruitment on Monday morning and if we can get one, it has to be a good one. If we don’t get one, I have lads who are going to fight for West Ham, big time!”