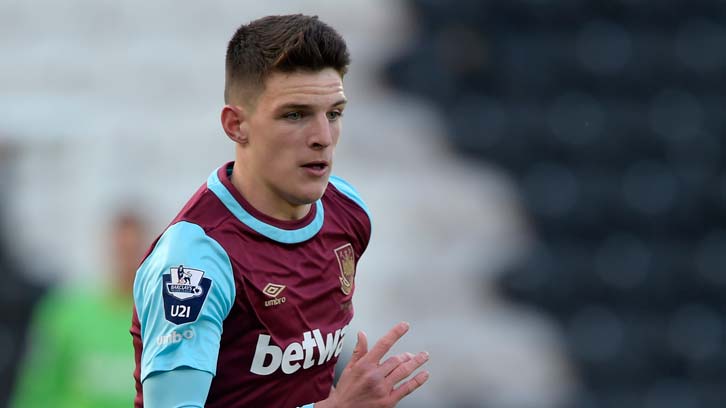 The Hammers have come to an agreement to share the Chigwell Construction Stadium with their near neighbours, whose first team now ply their trade in Conference Premier.

Academy Director and Head of Coaching and Player Development Terry Westley’s side kicked-off the new Premier League 2 season with an impressive 3-0 victory at Stoke City on Saturday, when new boys Ashley Fletcher and Antonio Martinez both marked their competitive debuts with a goal.

The forward pair could be included again when the young Hammers play their first home game in the newly-formed division on Monday 23 August, when Newcastle are the visitors for a 7pm kick-off.

Admission will be free for West Ham Season Ticket Holders, while other supporters can purchase tickets on the night for £5 for Adults and £3 for Concessions (Over-65s/Under-16s).

With the first-team squad moving to use Rush Green as their new Training Ground, the Development Squad have themselves switched to Chadwell Heath, which does not have a stadium pitch, necessitating the switch to the 6,000-capacity home of the Daggers.

“We are delighted to have secured the Chigwell Construction Stadium,” said Westley. “It’s a great stadium with a great pitch. It was our first-choice venue, so we are very grateful to Dagenham & Redbridge that it’s worked out.

“We’re all looking forward to that first home game of the season against Newcastle. We’ve had some great games with them recently, and this one should be no different.”

After an encouraging 2015/16 campaign, Westley is targeting another fruitful season, with three to-be-selected Premier League 2 home fixtures to be switched to London Stadium.

“Across the board, we had a great year last season and we’re working hard to make sure this season is even more prosperous,” he explained.

“One of the most pleasing things was the growth in the number of supporters. We started with a couple of hundred, now we regularly get several thousand.

“For the final we got more than 10,000 and you can’t underestimate how valuable that experience is for the development of our young players.

“We’re expecting big crowds at the Chigwell Construction Stadium and I’d like to welcome and encourage every West Ham fan to come down and see the work we’re doing for themselves.”

A Dagenham & Redbridge FC spokesman said the club was delighted to have secured the stadium share agreement with their long-time east London counterparts.

“We would like to thank West Ham United for choosing our venue for this competition,” said the spokesman. “Part of the agreement includes a pre-season friendly at home to a West Ham United XI ahead of the 2017/18 campaign.”