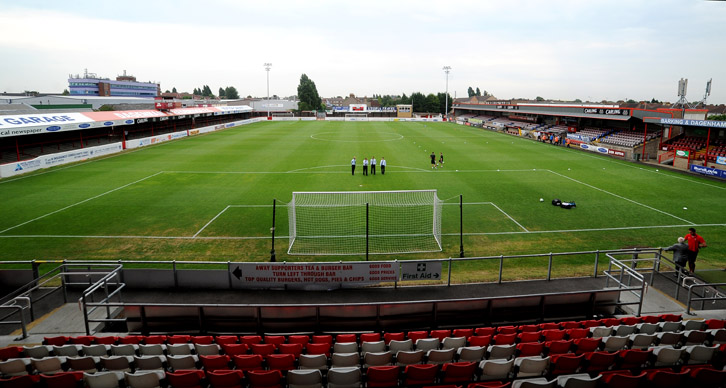 The U23s play their first Premier League 2 match on home soil on Monday night against Newcastle United, and fans can see all the action at the Daggers’ home from 7pm.

Terry Westley’s side kicked-off their campaign at Stoke City on Saturday, recording an impressive opening day 3-0 victory, with new signings Ashley Fletcher and Toni Martinez getting on the scoresheet.

And the youngsters will be keen to keep the momentum going when the Magpies arrive in east London on Monday evening.

Entrance will be free of charge for West Ham season ticket holders, while adult and junior prices are £5 and £3 respectively. 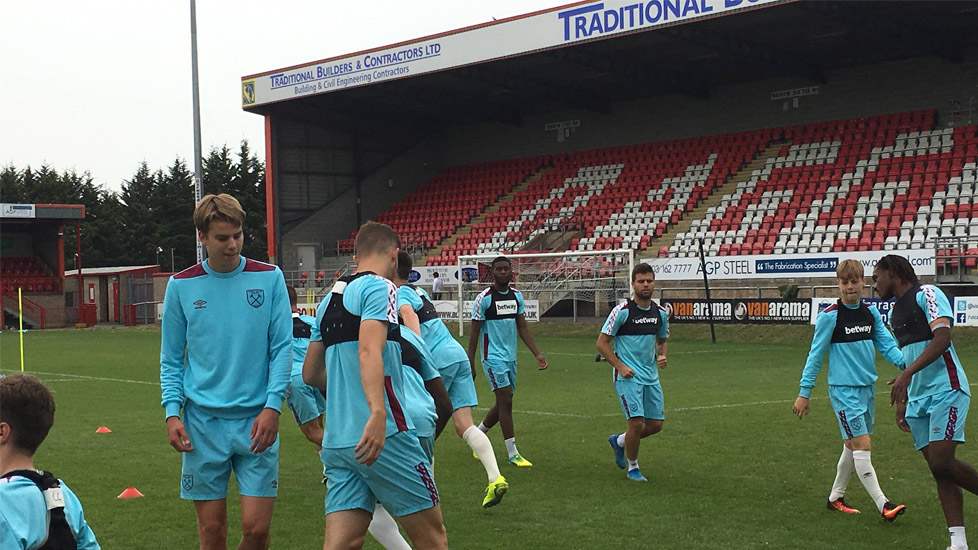 Ahead of the first fixture at Victoria Road, Westley – head of the Hammers’ Academy – said: “We are delighted to have secured Victoria Road. It’s a great stadium with a great pitch. It was our first-choice venue, so we are very grateful to Dagenham and Redbridge that it’s worked out.

“We’re all looking forward to that first home game of the season against Newcastle. We’ve had some great games with them recently, and this one should be no different.

“One of the most pleasing things for us last season was the growth in the number of supporters. We started with a couple of hundred, now we regularly get several thousand.

“For the U21 Premier League Cup final we got more than 10,000 and you can’t underestimate how valuable that experience is for the development of our young players.

“We’re expecting big crowds at Victoria Road and I’d like to welcome and encourage every West Ham fan to come down and see the work we’re doing for themselves.”

The U23s trained at Victoria Road ahead of the match against Newcastle United, who the Hammers beat 4-1 in their most recent meeting.