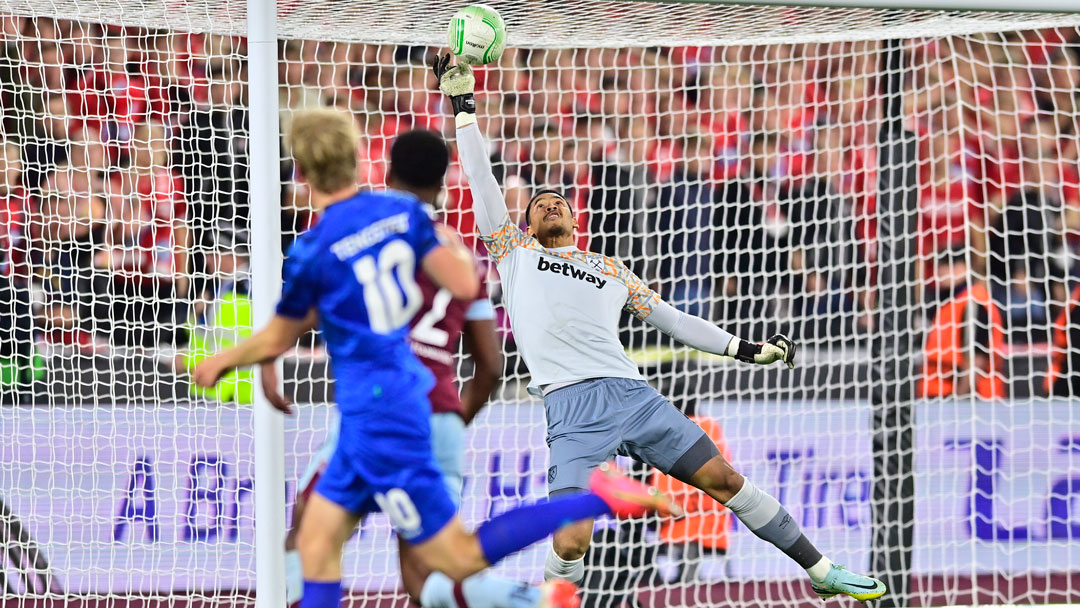 Areola: We're happy to have done the job

Thursday night's 1-0 UEFA Europa Conference League victory over Silkeborg was a case of job done for Alphonse Areola and his teammates.

A fifth consecutive Group B success sealed top spot with a game to spare and means the Hammers will progress directly to the round of 16 in March, avoiding the knockout play-off round the preceding month.

Areola - who kept a third European clean sheet of the season to help secure the victory - was delighted to complete that task as his team kept rolling in continental competition.

"This was the objective before the game, to secure first place in the group," the Frenchman explained. "We've done the job, we're happy and now we focus on the Premier League.

"It was really important to do this and do the same as we did last season in the Europa League by topping the group. We're happy to avoid the games in February, as it gives us more time to prepare and be fresh for March."

Reflecting on Thursday's victory, which was settled by Manuel Lanzini's 24th minute penalty, Areola felt his team were more comfortable than the 1-0 scoreline suggested.

Although the No13 had to make a spectacular second half stop from Søren Tengstedt, the Hammers led the shot count 15 to three, and had plenty of opportunities to extend their lead.

They did not take them, but Areola felt the victory gave them many positives.

"We were in control, controlling the ball for most of the time and showed good patterns of play," he added.

"We're happy with what we've done and we have to move forward.

"Winning five out of five in the group is not an easy thing to do, especially in Europe, so we have to be proud of what we've done and keep going like that - keep pushing and performing in this way.

"We're building momentum and we have to keep doing that." 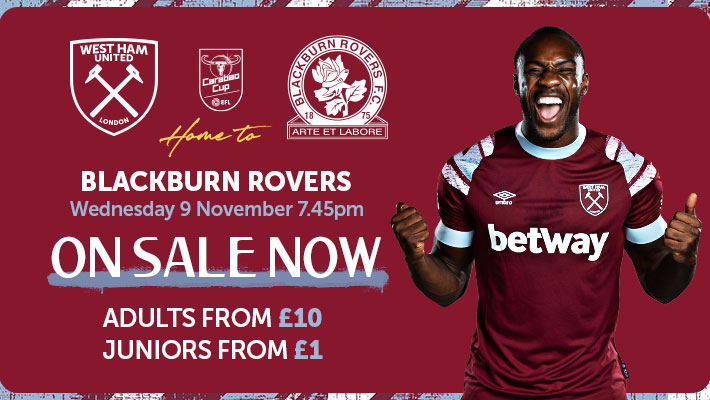