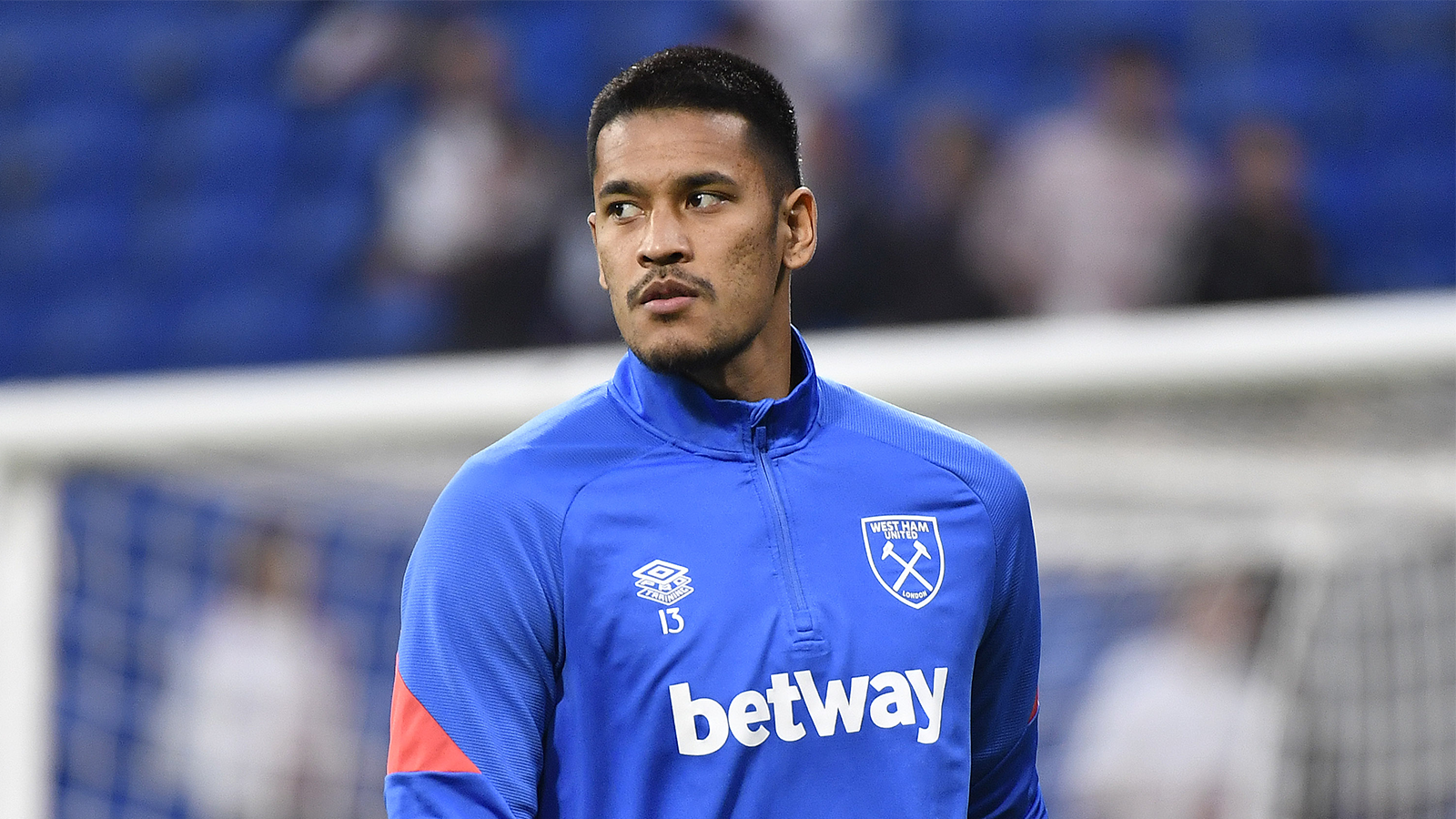 The Hammers No13 kept his third clean sheet for his country, as second half goals from Paris Saint-Germain forward Kylian Mbappe and AC Milan striker Oliver Giroud secured Didier Deschamps’ men their first win of this Nations League edition.

The 29-year-old earned his fourth cap for France replacing AC Milan goalkeeper Mike Maignan at half-time. A professional showing against Ralf Rangnick's Austria was his first appearance since a 2-0 home friendly win over Bolivia in June 2019.

Areola’s France move to third in Group 1A with victory and face second-placed Denmark on 25 September, knowing another positive result is needed to confirm their top-tier status.

Les Bleus’ trip to Copenhagen will also be their last before a World Cup defence begins in November.

Areola, who made his international debut under current boss Deschamps in a 0-0 draw with Germany in June 2018, was part of the French squad that defeated Croatia 4-2 to win the 2018 FIFA World Cup.

He is expected to travel to Qatar, where France take on Australia, Denmark again, and Tunisia in Group D, and Thursday's performance will have done his hopes of being on the plane no harm at all.