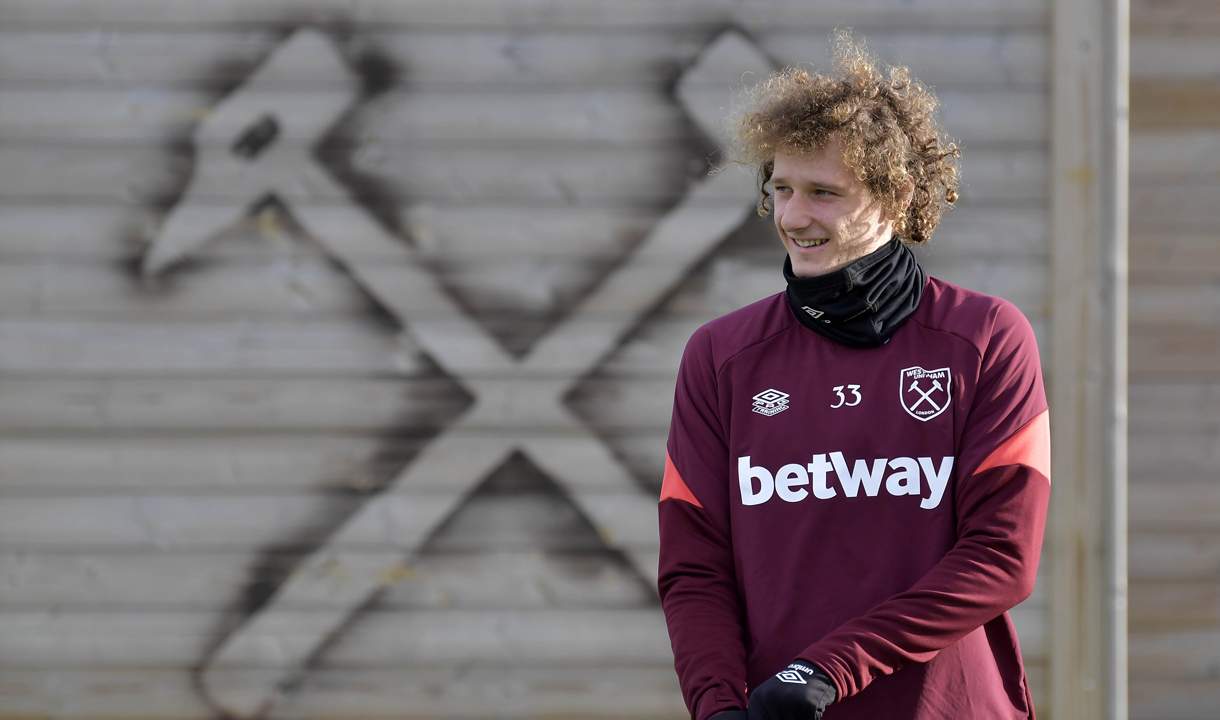 Alex Král: The atmosphere in the squad is so positive

The Hammers have won four and drawn one of their five European games to date, scoring eleven goals and conceding only twice – a fine record for the Hammers’ first experience of continental group stage football.

But Czech Republic midfielder Král believes they can continue to aim even higher and is convinced the positive atmosphere in the squad will push them on.

“The atmosphere is really good because we’re top of the Europa League group, we’re in the top four of the Premier League. It’s positive, but we have to stay focused because it’s not easy,” he explained.

“For most of the players it’s the first time in the Europa League, but we have lots of Premier League experience and we have the biggest goals.

“We know it’s going to be hard because big teams are coming to the Europa League. We believe we can beat them, and we need to be focused and sharp like we are in the big games. Of course it’s possible [to go a long way].”

23-year-old Král has had to wait for his chance since arriving on loan from Spartak Moscow in the summer, but that opportunity is likely to come against Dinamo at London Stadium on Thursday.

He says he is ready to take it.

“I’m a football player and I want to play each game, so having COVID wasn’t easy, but I’m new here to the team,” he explained.

“The football is different, so I’ve had time to get used to it and now I want to get more and more minutes. My job is to be ready for my chance, and I’m happy for each minutes that I get.

“In my position, of course I’ve known Tomáš a long time from Slavia Prague and the national team. I’ve trained with Declan for three months, so I’m studying how they play, how they move on the pitch and I learn from them. It’s good for me.”