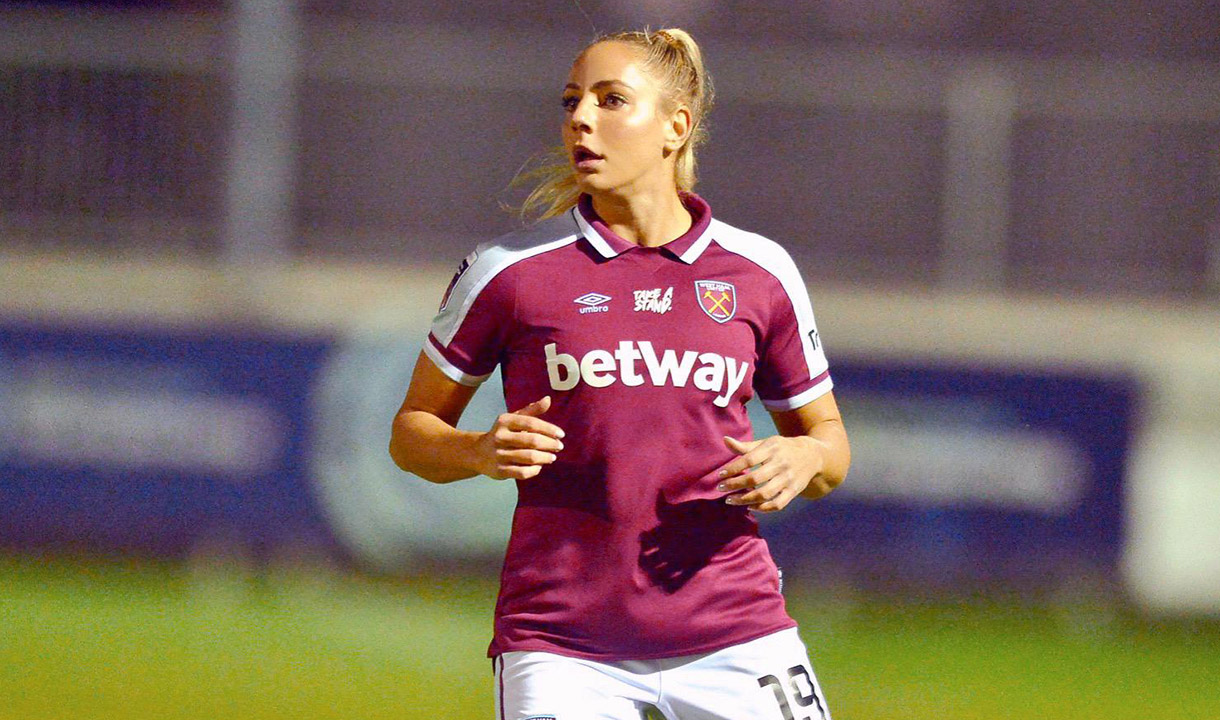 Adriana Leon has undergone successful revision surgery on a foot fracture that she sustained earlier this year.

The forward will now spend time recovering, before working hard with our medical team to be back out on the pitch as soon as possible. All being well, we hope to have her back out in the Claret & Blue of West Ham United in the New Year.

Leon has made six appearances for the Hammers so far this season, scoring against Aston Villa in our opening home game of the new season.

Everyone at West Ham United would like to wish Adriana well as she recovers from her surgery, and we look forward to having her back out on the pitch in the New Year.