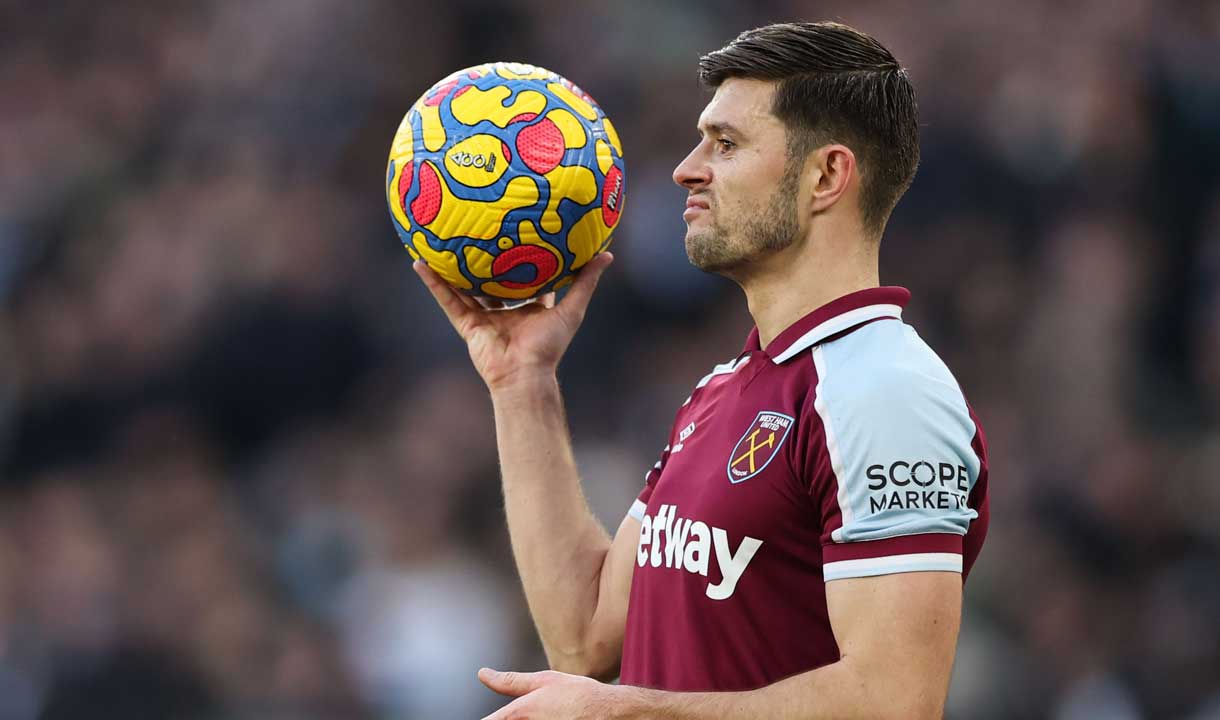 West Ham United are set to face a very different Newcastle United side on Saturday to the one they defeated 4-2 in the season opener back in August.

Aaron Cresswell was on the scoresheet that day as the Hammers prevailed in a St James’ Park thriller – a result that started a 14-game winless run for the Magpies.

But a takeover in the autumn, plus three victories in the last three matches, has changed the mood on Tyneside and Cresswell is well aware his team will take on a rejuventated Newcastle at London Stadium.

However, he is also confident they possess the tools to move back into the top four in the first Premier League game of the weekend.

“On the back of bringing in a new manager, the owners taking over, the money coming in, the whole atmosphere has changed at Newcastle in the last couple of months,” he explained.

“They’ve had three wins in the last three, confidence will be high and some good players have come in, adding to some very good players as it is.

“It’s another challenge for us and one we need to come over. It’s going to be a tough day but one we’re looking forward to.

“If we can set our marker out, playing first on Saturday, it gives the others something to look at and challenge. We’re focused on what we need to do and not what anyone else is.”

Cresswell has been at the heart of West Ham’s transformation over the last two years and is now the Club’s second longest-serving player, having joined back in 2014 and gone on to play nearly 275 times in Claret and Blue. Now, he would love to take the next step and secure a top four berth to cap off a remarkable period.

The last 18 months to two years have been special. When the Gaffer took over we were in a relegation battle and came out of it a year later in a European spot. We’re in the last 16 now and that’s pretty special.

He continued: "We’re challenging around the top four and that’s exactly where we want to be. On the other hand we also know how hard that is and the expectations of it.

"It’s an old cliché but we want to take each game as it comes and take maximum points, and approach it that way.”

Cresswell concluded with praise for Jarrod Bowen, whose tally of twelve goals and eleven assists have thrust him into England contention. The Hammers left-back, who has three caps for the Three Lions himself, says that would be richly deserved.

“I don’t think there are many players in his position in the kind of form he is,” he explained. “Certainly over the past few months he’s been incredible and his improvement over a short space of time has been great.

“You look at the numbers this year and he’s in the double digits for both goals and assists. There aren’t many English players near his level at the minute, so I’d be very surprised if he wasn’t called up in the next squad.”