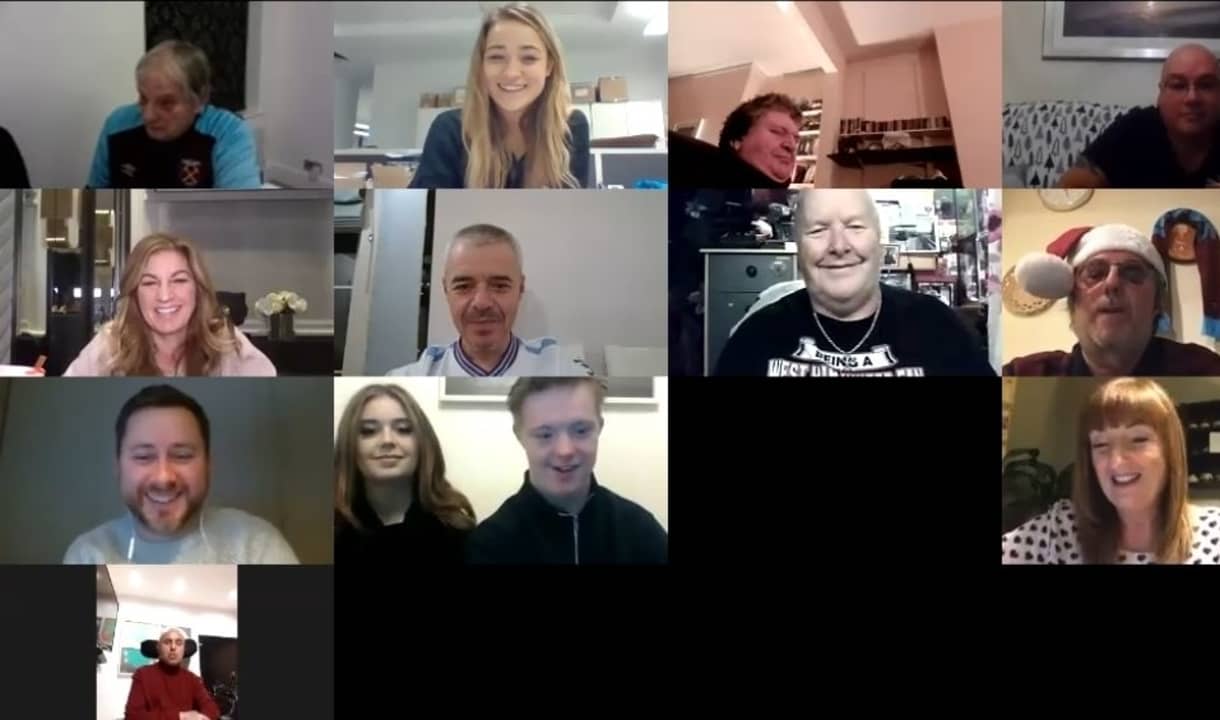 The Vice-Chairman, alongside senior Club staff, answered queries from DSB members on topics ranging from the matchday arrangements when supporters are permitted to return to London Stadium for men’s and Dagenham & Redbridge Stadium for women’s team matches, to shuttle bus provision on Queen Elizabeth Olympic Park, while speaking of her pride at the work undertaken between the Club and DSB to improve the matchday experience for all disabled supporters.

Nolan, meanwhile, joined for the second half of the Zoom call and was delighted to be involved in a special Q&A, answering questions from the DSB about his career as a player and coach, while offering his insight into the first team’s fine start to the 2020/21 campaign.