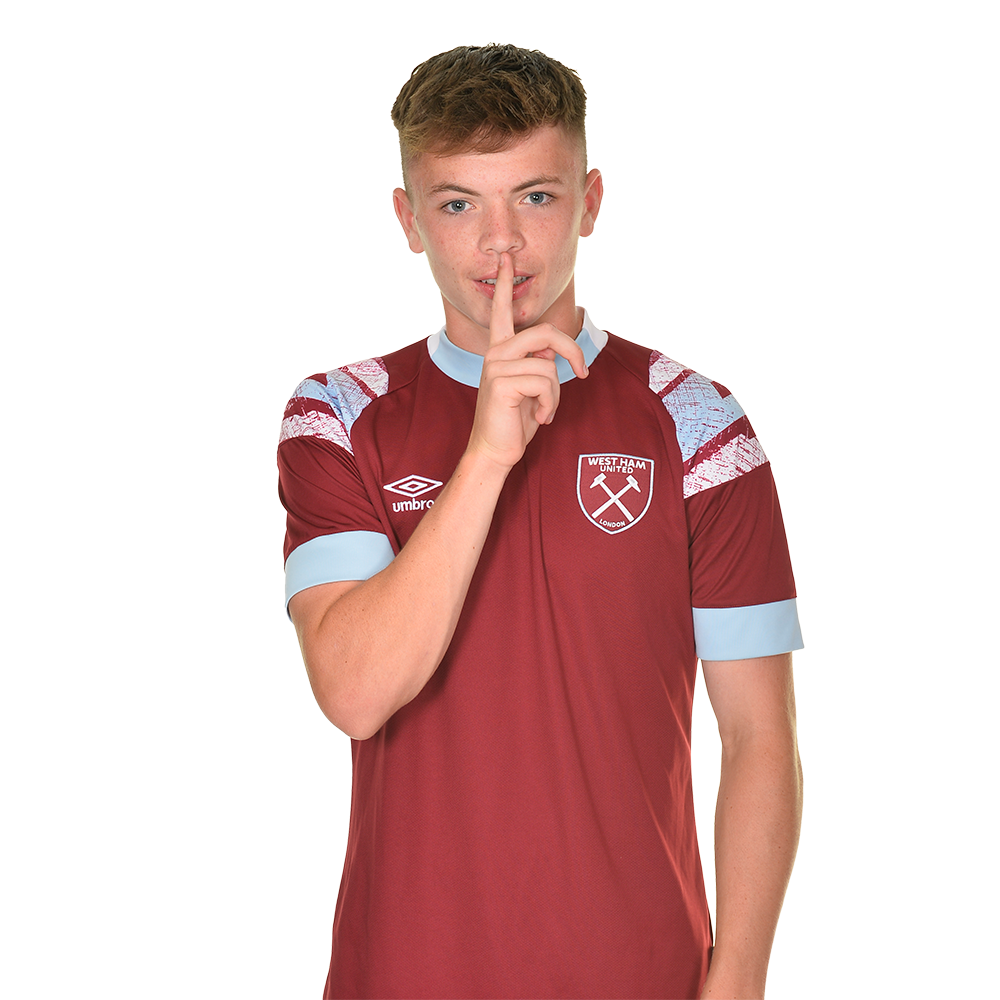 Born in the seaside resort of Portstewart, County Londonderry, just a few miles north of Coleraine in Northern Ireland, Kelly made his senior debut for the Bannsiders as a substitute 3-0 NIL Premiership win at Carrick Rangers on September 4 2021.

The young midfielder would go on to make 28 appearances for Coleraine throughout the 2021/22 campaign, with 23 coming in the NIFL Premiership, three in the Northern Ireland Football League Cup and two in the Irish Cup. Of those 28 appearances, 17 would be starts for Kelly in his full debut season with Coleraine.

The teenager’s first, and so far only, senior goal came in a 6-0 Irish Cup first-round win over Windmill Stars in January 2022. The youngster also played the full 120 minutes for Coleraine in the 4-3 extra-time defeat by Cliftonville in the 2022 Northern Ireland Football League Cup final, held in March at Windsor Park in Belfast.

Kelly has made himself a regular in the West Ham United U18s since his move and earned his first appearance for the U21s in a Papa Johns Trophy group stage win at Walsall on 30 August 2022, before making his first Premier League 2 appearance away to Manchester City a few days later.