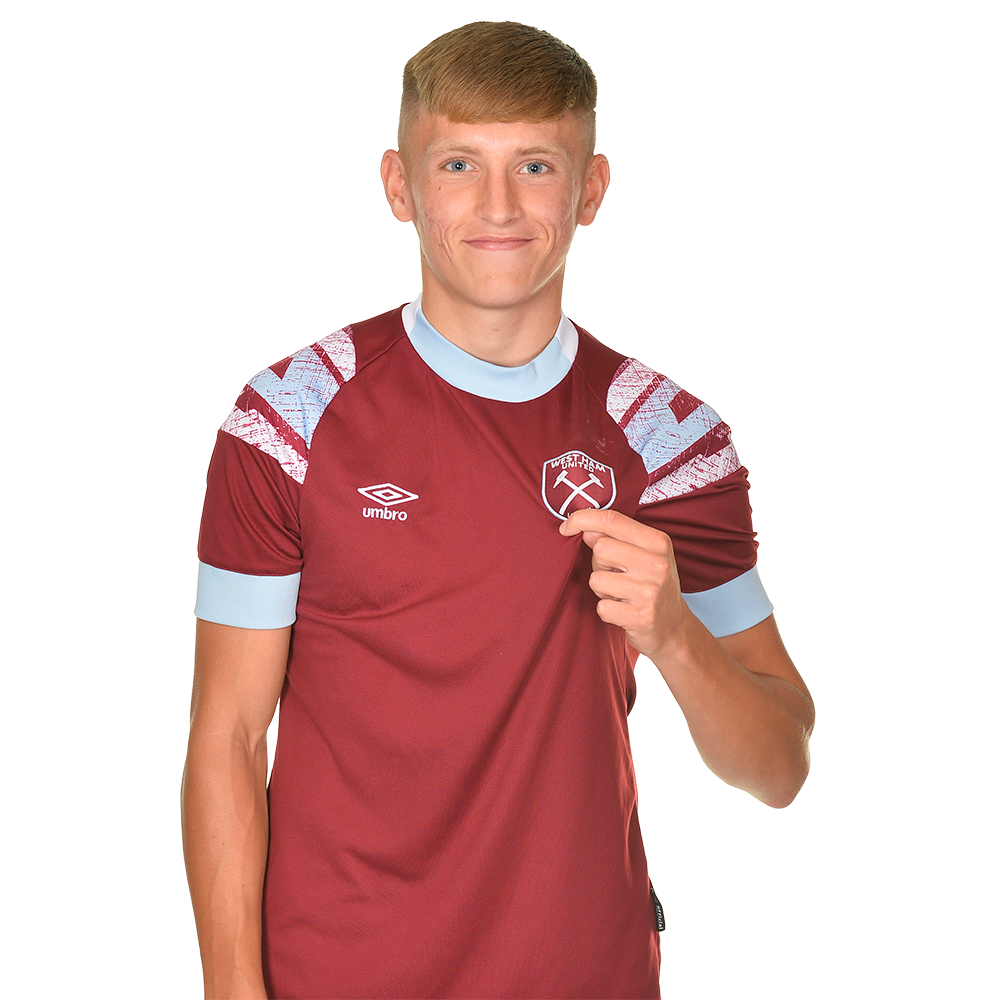 Callum Marshall joined the Academy of Football on a full-time Scholarship deal in January 2022.

Marshall signed from NIFL Premiership leaders Linfield, for whom he made the first five senior appearances of his career earlier that season after signing as one of their first-ever scholars.

Growing up in the Northern Irish townland of Glengormley, Marshall – previously also at Glentoran – made his professional debut for Linfield in the County Antrim Shield in October.

The teenager went on to open his senior account with a goal in an 11-0 League Cup win over PSNI FC in November 2021, as well as record two top-flight league appearances before the turn of the year.

Following a successful trial period at the Academy in December 2021, Marshall was recruited by the Hammers and immediately settled into live in east London.

The young forward would make ten starts and play 15 times in all competitions for the U18s in the second half of the 2021/22 season, scoring nine goals.