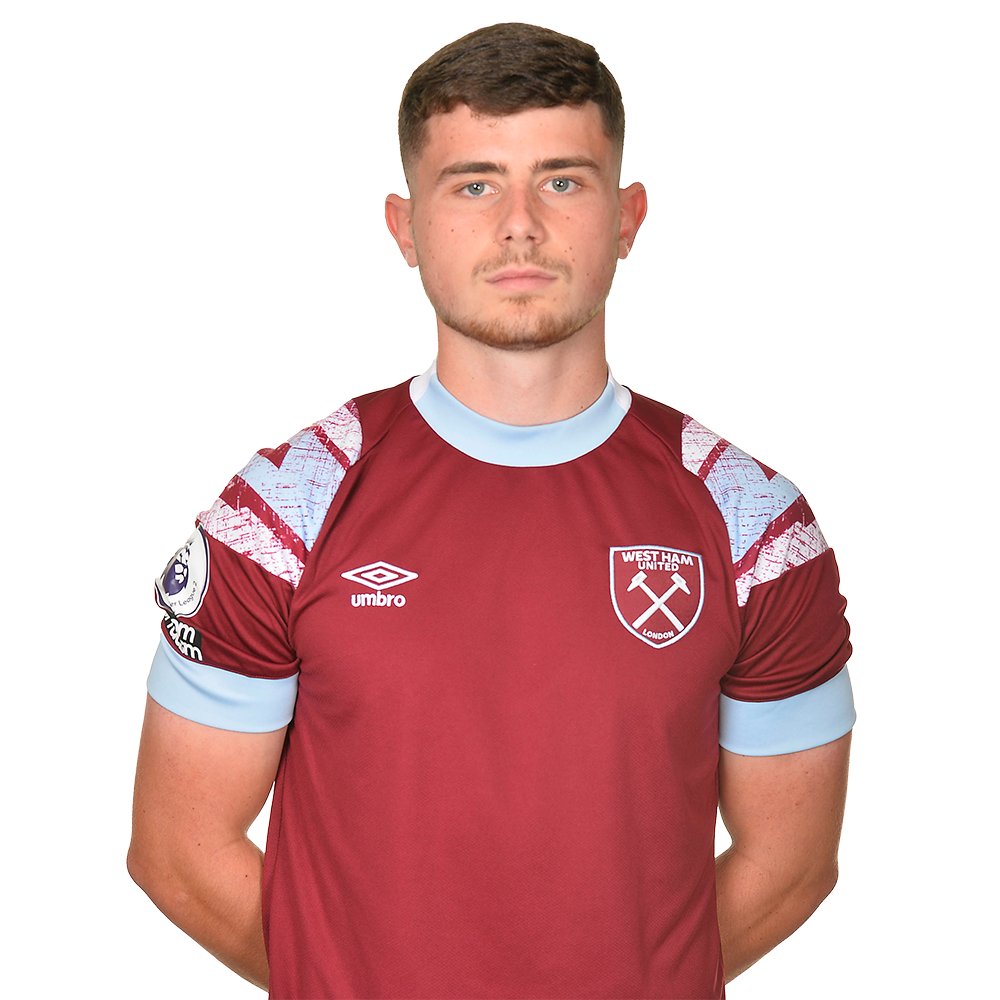 A livewire attacking midfielder capable of opening up the tightest of defences, Daniel Chesters signed a two-year scholarship in summer 2018.

Even before then, Chesters had impressed sufficiently to make his debut at U23 level in a Premier League 2 fixture with Liverpool in February 2018.

Having become a full-time footballer, the youngster featured 13 times in the U18 Premier League, Premier League 2 and EFL Trophy during the 2018/19 season, and remained a regular member of Kevin Keen's U18 side in 2019/20.

His form at that level saw more regular opportunities open up with Dmitri Halajko's U23s, with Chesters recording his first assist in Premier League 2 when showing all his pace to lead a counter-attack against Fulham U23s in December 2019.

After impressing in both age groups during their title tilts, Chesters signed professional terms with the Club in the summer of 2020.

His first season as a full-time U23s player saw Chesters pick up a goal and an assist in 18 appearances in Premier League 2 Division 1 and the Papa John's Trophy whilst playing in a variety of roles in midfield and - at times - as an auxiliary full-back.

Chesters reverted back to his favoured attacking roles in the 2021/22 campaign, featuring 32 times in all competitions for the development team and scoring three goals.

Chesters' progression would see him rewarded with a new contract in early 2022, while the wide midfielder would also make his first two outings in the first team - coming on as a substitute in the UEFA Europa League group stage home win over KRC Genk in October 2021, and the Premier League away clash against Liverpool.