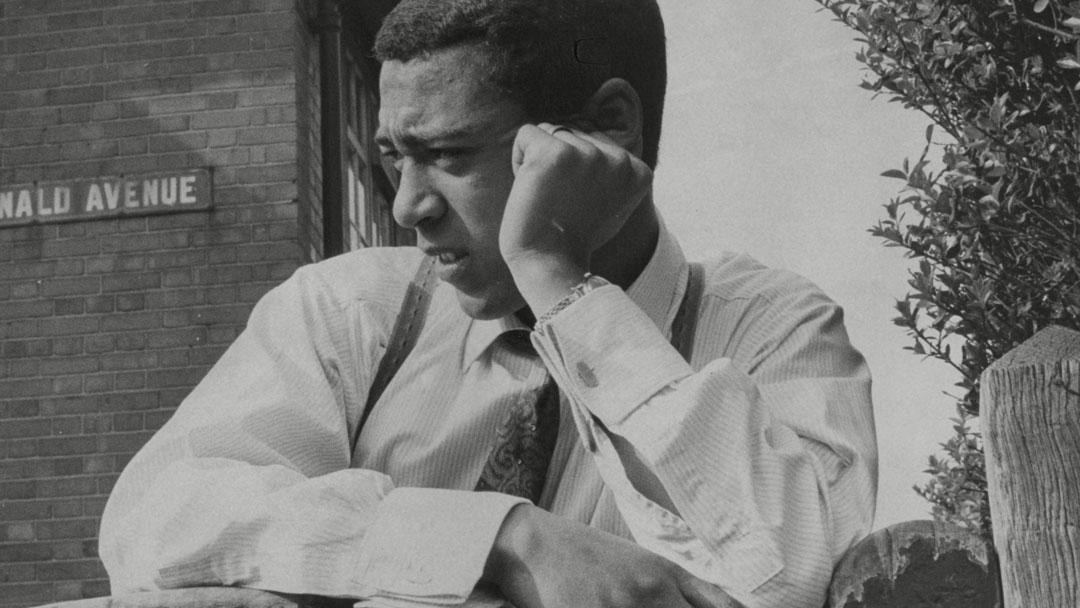 A pioneering figure in the history of West Ham United was born in Canning Town on this day in 1944.

The late John Charles became the first Black player to appear for the Hammers in the First Division when he debuted against Blackburn Rovers at the Boleyn Ground in May 1963, aged 18 years and eight months.

With Ken Brown unavailable, Charles played out of position at centre-half alongside Bobby Moore, while his other teammates on the day included Martin Peters, Ronnie Boyce, John Sissons and future manager John Lyall.

Three weeks later, Charles further wrote his name into Claret and Blue folklore by captaining the young Hammers to their first-ever FA Youth Cup success – a thrilling 6-5 come-from-behind victory over Liverpool - becoming the first Black captain to lift the trophy.

The son of a merchant seaman from the Caribbean island of Grenada and an English mother from Silvertown, 'Charlo' played for West Ham, Essex and London Boys, reaching the English Schools Cup final with the former in 1960, before signing his first professional contract at the Boleyn Ground in April 1962 - the same year he also became the first Black player to represent England at any level when he featured for the U18s in Israel.

The talented left-back came through the Academy of Football ranks alongside the likes of European Cup Winners’ Cup winner Brian Dear and centre-half Dave Bickles, who himself also debuted playing alongside Moore at the heart of the defence in a 2-1 First Division victory at Liverpool in September 1963.

It would be during the 1965/66 season that Charles became a first-team regular under manager Ron Greenwood, making 36 appearances in all competitions, including seven as the Hammers reached the League Cup final – including his first senior goal in a fifth-round tie at Grimsby Town in November 1965 – and four in the Irons' run to the European Cup Winners’ Cup semi-finals.

Charles remained Greenwood’s first-choice left-back for most of the next three seasons before the emergence of a man with whom he shared a birthday, Frank Lampard Senior, and increasing injury problems saw him call time on his career in the early part of the 1969/70 season after making 142 appearances in Claret and Blue. He was just 26.

However, by then, Charles’ place in West Ham history was already assured, paving the way for future Black players to star in Claret and Blue, including his younger brother Clive and teammates Clyde Best and Ade Coker, all of whom spoke of their gratitude to him.

Unfortunately, Charles' early retirement was followed by his premature death, at the age of 57, in August 2002. He was survived by his wife Carol and three children.

On the day he would have celebrated his 78th birthday, we celebrate the life and achievements of the late John Charles.