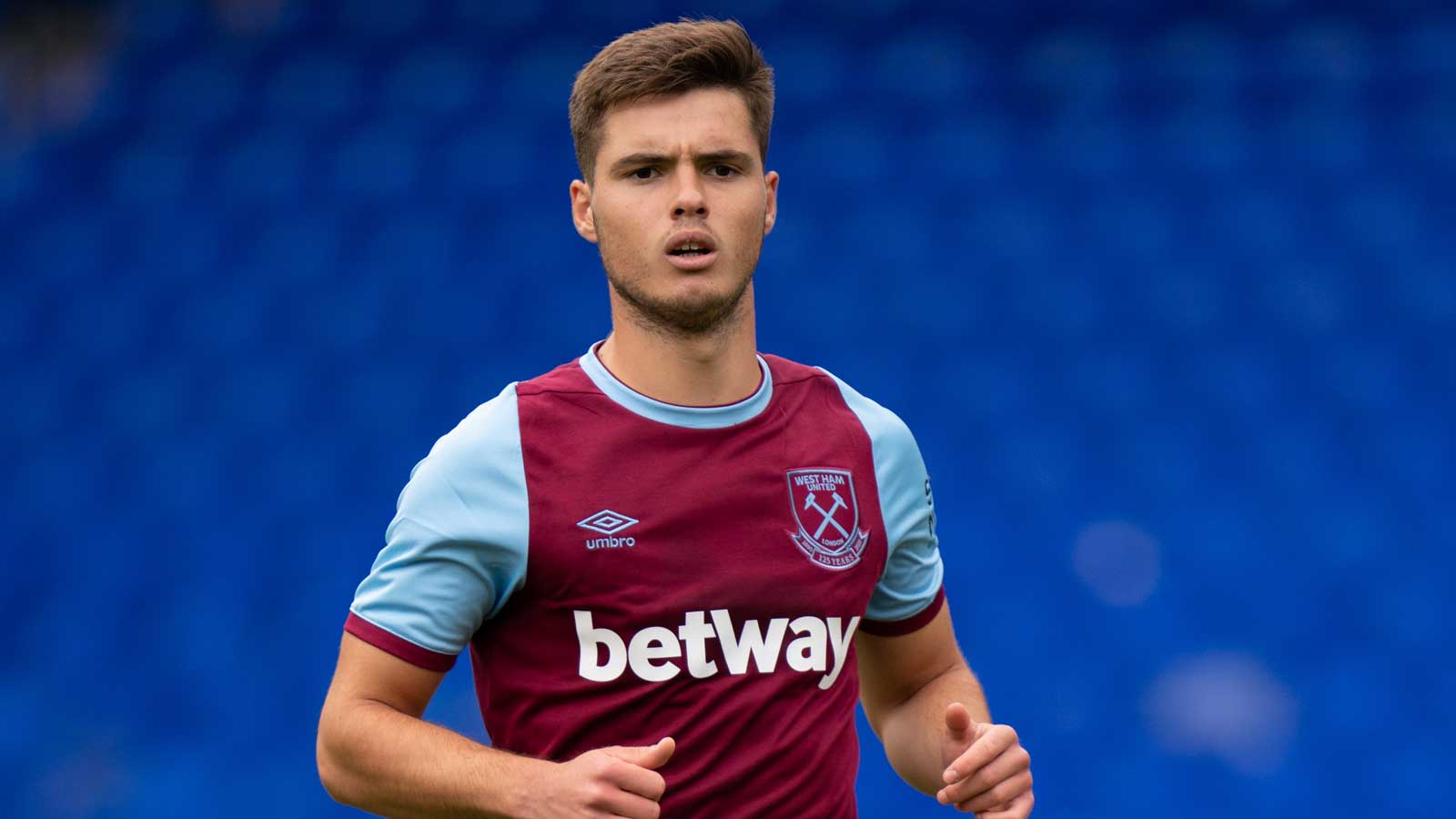 The defender leaves the Irons for the Primeira Liga side after three years in Claret and Blue, having joined the Hammers from Boavista in August 2019.

The 21-year-old was a regular feature for the Club’s development team, playing 21 times in Premier League 2.

Everyone at West Ham United would like to thank Gonçalo for his efforts in Claret and Blue and wish him every success for his future career.