Jesse Lingard's sensational strike at Wolverhampton Wanderers has won the Budweiser Premier League Goal of the Month award for April.

The England attacker held off the challenge of Pablo Fornals, who also received a nomination for his own fine goal in West Ham United’s 3-2 win at Wolverhampton Wanderers.

Lingard opened the scoring with a wonderful individual effort that saw him collect the ball from Vladimír Coufal well inside his own half before running at the Wolves defence, taking advantage of a clever decoy run from Michail Antonio, before confidently and accurately finishing past Rui Patricio with his left foot.

"I was in a half and half position and the ball broke to Vladimír, Pablo flicked it and Vladimír played it to me," the award winner recalled. "I could see a defender next to me but I knew I had the pace to beat him.

"Mick's run was executed perfectly and he had to move and make the run for me to score the goal. As soon as I had the defender one on one, I knew it was only the 'keeper to beat and I had to stay composed and to put the ball away.

"It's great. I was nominated last month for my goal against Arsenal so to finally win is an amazing feeling. I love to score goals and create goals and sometimes tap-ins are the best form of goals, but to score individual goals like I have was amazing."

The No11 was also involved in Fornals’ goal, which made it 2-0 a short time later, latching onto Aaron Cresswell’s ball down the left touchline before beating Nelson Semedo with an outrageous turn. Arthur Masuaku burst onto the ball and crossed for Fornals, who expertly steered his first-time finish beyond Patricio and inside the far post.

The award completed a superb double for Lingard, who was also named EA Sports Premier League Player of the Month for April after scoring  four goals and assisting a fifth in four Premier League appearances.

Everyone at West Ham United would like to congratulate Jesse on winning both the Premier League Player and Goal of the Month awards for April. 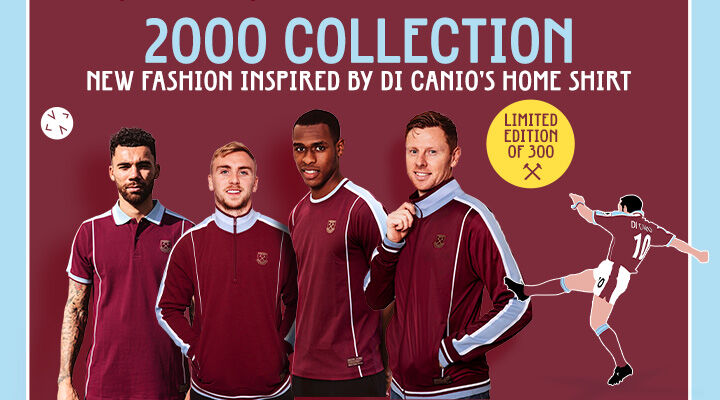