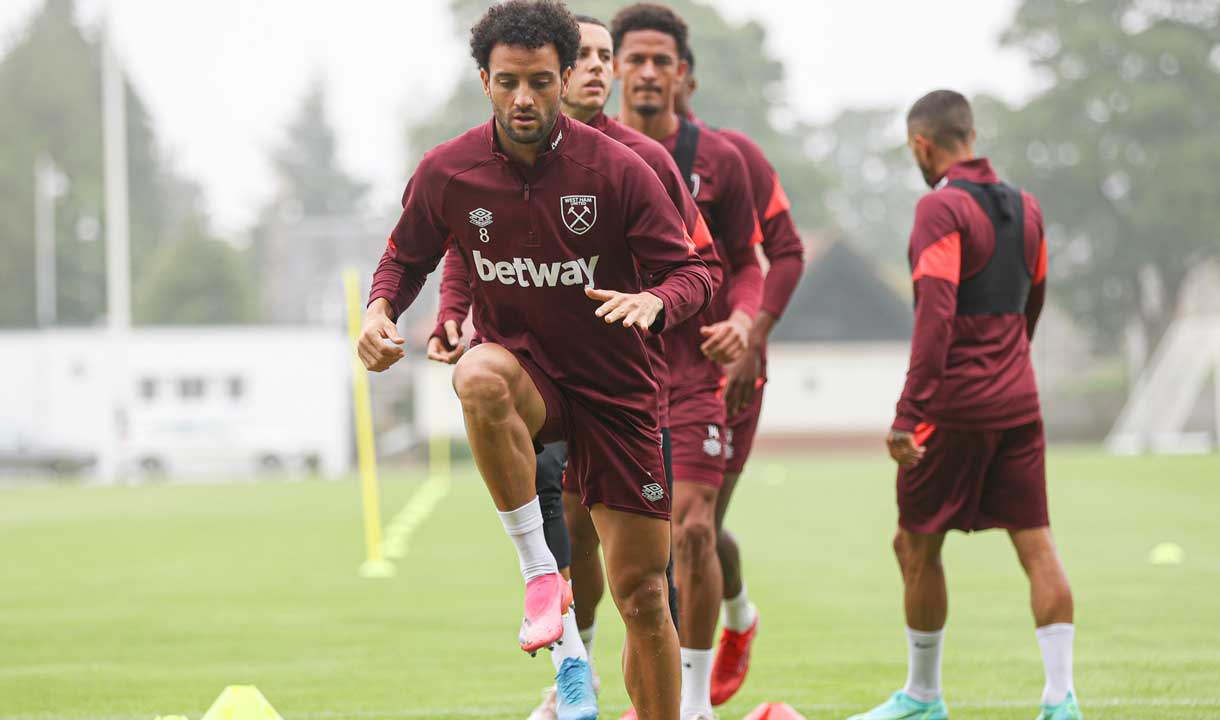 West Ham United can confirm that it has agreed a deal for Felipe Anderson to join Italian Serie A side Lazio on an undisclosed permanent transfer.

The 28-year-old attacker, who joined the Hammers from the Rome club in the summer of 2018, scored 12 goals in 73 appearances in Claret and Blue.

He spent last season on loan with FC Porto in Portugal, playing ten games for the Primera Liga outfit.

Everyone at West Ham United would like to thank Felipe Anderson for his contribution made during his time as a Hammer and wish him the very best for his future.