The Hammers No9 took his tally for the Club in the top flight to 49 in helping his side defeat the Foxes 4-1, continuing his and the team's fine start to the season.

From his first Premier League goal, against Southampton in December 2015, to the 48th and 49th strikes last night, you can watch all of them right here! 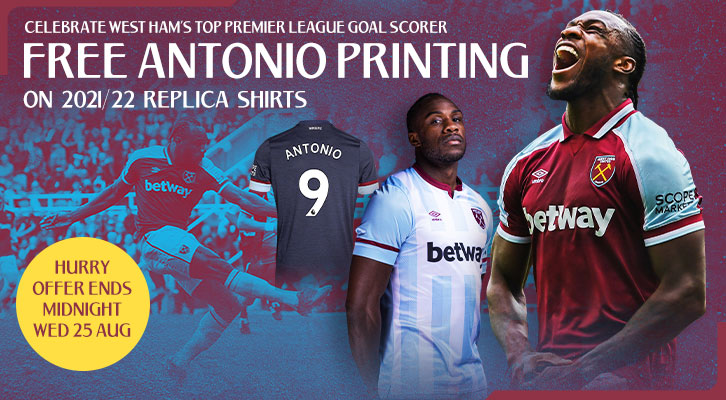