The 18-year-old scored a late brace for the U23s on Monday afternoon against Everton U23s, turning proceedings around at Rush Green Stadium to help his team earn an important 2-1 win over the junior Toffees in Premier League 2 Division 1.

Those goals – a thumping header from Ryan Fredericks’ cross, then a powerful penalty kick, won after the forward’s own high pressing – were Odubeko’s ninth and tenth respectively in just eight appearances for the development squad this season.

Both strikes arrived in the final quarter-of-an-hour of the game, with the striker having previously found himself foiled by an equally impressive goalkeeping performance in that of Everton U23s' Harry Tyrer.

Yet their arrival echoed the impact Odubeko which made in his previous U23s outing, when the in-form forward scored a hat-trick inside the final half-an-hour of the match in a 3-2 comeback win away at Manchester United U23s.

Having missed almost the entirety of the first half of the season through injury, the forward – who has also since twice appeared for the first team, on both occasions in the FA Cup – has enjoyed making up for lost time.

“I feel like I’m in good form,” Odubeko told whufc.com. “Obviously I’ve missed quite a bit of this season with injury, but it’s been good to get a good run of games and get a couple of goals.

“I thought the Everton keeper [Harry Tyrer] was class. He got down to make a good couple of saves – shots that I thought would’ve gone in – but obviously I had to keep at it.

“I couldn’t let my head drop and I got there in the end and got the two, so I’m happy with that.

Having made two appearances for the U23s last season, Odubeko – still by definition a youth team player in terms of age group – has had his salient burgeoning talent rewarded with numerous developmental opportunities this season.

Odubeko explained: “I’m in and around the first team every single day, training with them.

“The form that they’re in… and you see players like Jesse Lingard, Declan Rice, and the stuff that they’re doing. Just watching them day in, day out, and just taking little bits from them, little bits of confidence, it’s good.

“It was good to get a couple of minutes with the first team too. That’s what you want as a kid. I’ve had lots of learning experiences, which is good.”

The 18-year-old also took the time to praise the collective spirit shown by his U23s teammates, who are now unbeaten in five Premier League 2 games and have picked up eleven points from a possible 15 in that time.

The sequence of results, aided by Odubeko’s goals, has given West Ham’s U23s a strong chance of escaping relegation from the top-flight of development football this season.

“The lads are on fire,” he smiled. “Obviously, we knew what we had to do: we knew our objective was to get out of the relegation zone.

“It’s been a tough season for the lads, but as U23s, we’re in a good run of form and have picked up seven points from the last three games, so we’re happy with that.

For Odubeko, while maintaining his individual and team form is a high priority for the rest of the season, so is maintaining the trajectory which continues to see him grow as a young, exciting footballer.

He said: “I want the boys out of the relegation zone fully, get a few more goals, hopefully get a couple of more minutes in the first team in the Premier League...

"I want to just keep training, improving and learning every single day.” 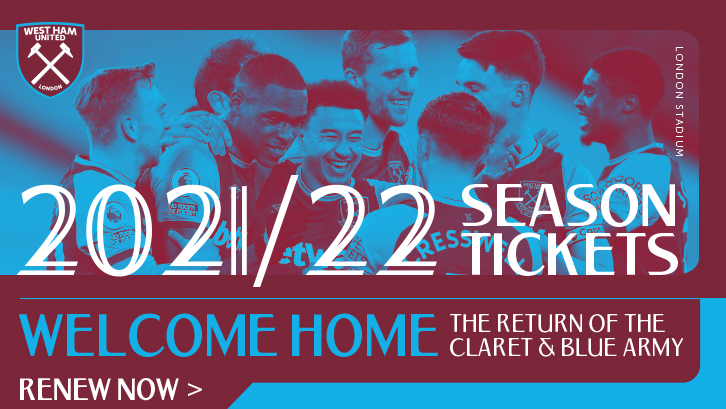