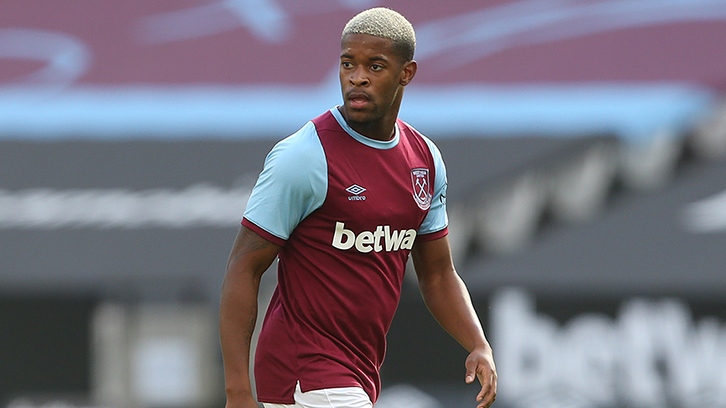 West Ham United can confirm that forward Xande Silva has joined Greek team Aris Thessaloniki FC on loan until the end of the 2020/21 season.

The former Portugal youth international has featured once for the Under-23s so far this campaign, having returned from a long-term lay-off in February to register three goals and a further assist at the end of last season.

Prior to his injury, the 23-year-old had featured twice for the West Ham United first team during the 2018/19 season, making his Premier League debut away at Burnley in December 2018.

Everybody at West Ham United would like to wish Xande all the best for his loan spell.