Aaron Cresswell: We're disappointed to come away with nothing

Aaron Cresswell believes West Ham United's disappointment at leaving Liverpool with nothing on Saturday evening shows the progress his team is making.

The Hammers saw their four-game unbeaten run - picked up against Wolverhampton Wanderers, Leicester City, Tottenham Hotspur and Leicester City - come to an end at Anfield, but not before the Hammers had pushed the champions all the way.

Pablo Fornals gave West Ham an early lead, and it wasn't until the 85th minute that Diogo Jota scored the match-winning goal.

The Hammers were compact and solid in defence, limiting the Reds' chances despite their dominance in possession, and Cresswell felt they could have been rewarded for their resilience.

"We said in the changing room after the game that we were a little bit disappointed to come away with nothing," the No3 reflected.

"We knew coming here was not going to be easy and I felt we dealt with the pressure really well, and the threat in behind with the three lads they've got up front.

"That's a sign of progress. On the back of four good results against top sides, to come to Anfield and feel disappointed not to come away with something [shows that].

"We'll go again, get our heads down and work hard all next week." 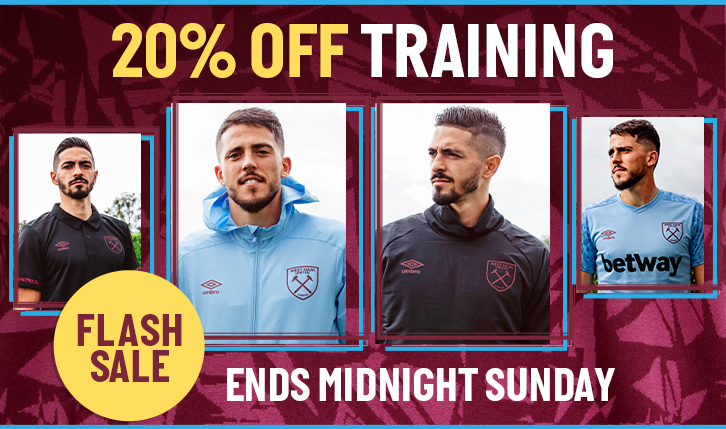