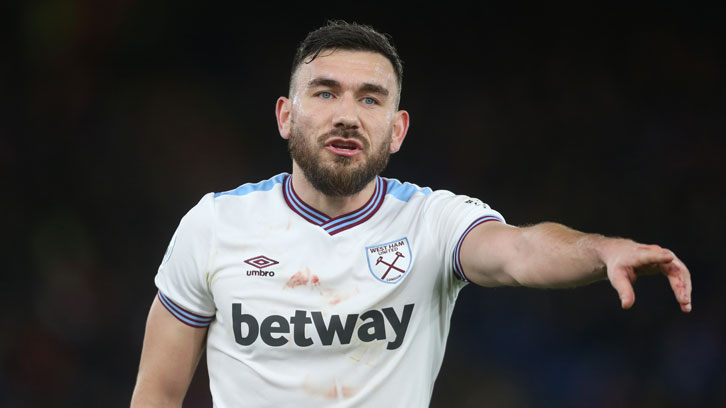 Robert Snodgrass says Sheffield United are a shining example of how hard work and commitment are the foundations of success for any Premier League team.

The Scot and his West Ham United teammates head to Bramall Lane on Friday evening seeking to continue their own recent improvement, which has been based on the efforts demanded by Snodgrass’s compatriot and manager David Moyes.

With the players working harder for themselves and for one another, the Hammers thrashed AFC Bournemouth 4-0 at London Stadium on New Year’s Day before overcoming Gillingham in a hard-fought FA Cup third-round tie in Kent on Sunday.

The No11 knows any drop in levels will be costly in Yorkshire, where the live television cameras will be broadcasting the game across the world for millions upon millions of fans to watch.

They’re a great team, they’re a very good side, a very good bunch of lads with a top manager and it’s another test where we must match them for work-rate, desire and application

“The manager touched on certain things were we probably let ourselves down and that’s the beauty of football, where managers come and go and he has come in and told everyone exactly as it is and what he wants and we’ve got off to a great start,” Snodgrass observed. “We don’t need to focus on any negatives. Those are behind us now and it’s 2020 and we have two wins so, listen, we’ll keep looking forward.

“You have seen it on Sunday night and in many stages. First and foremost, the given is that fans want to see blood, sweat and tears for the badge and that’s what every manager wants everywhere, then the little bits of quality come into it like they did against Bournemouth when we scored four goals and could have scored five or six.

“Like the manager says, there is a basic level and application to do that side, then go and do your bits higher up the park. That’s just a normal, basic information that the lads know themselves they had to be better in, and there’s no better way to do that than a four-nil win.” 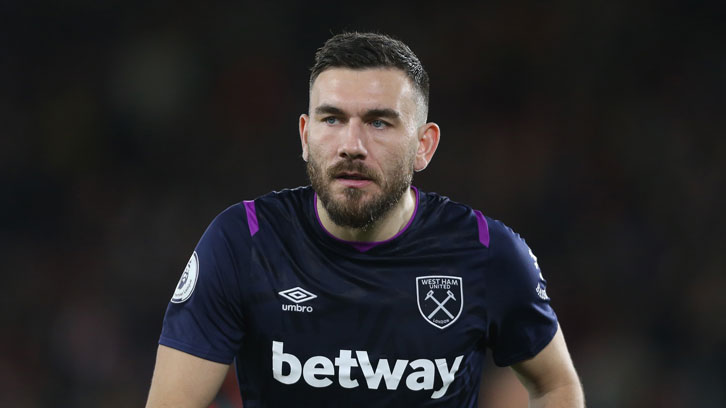 West Ham will seek to win three games in a row for just the second time this season on Friday, when they face Chris Wilder’s hugely-impressive Blades.

The hosts have taken the Premier League by storm since winning promotion in May, collecting 29 points, losing just six times and conceding only 21 goals in as many top-fight matches.

Crystal Palace, Arsenal, Burnley and Aston Villa have already been beaten at Bramall Lane and Snodgrass knows the Irons will need to be at their best, physically and mentally, to avoid a similar fate this weekend.

“They’re a great team, they’re a very good side, a very good bunch of lads with a top manager and it’s another test where we must match them for work-rate, desire and application because, listen, they don’t leave anything out there, they give everything,” he continued.

“They have a top manager who, for me, has set the Premier League alight this year with how he has come in and has took it to teams and tried to have a go.

“It’ll be no different on Friday. I’ve played there before with Aston Villa and it’s a very tough place to go, so it’s a different test.” 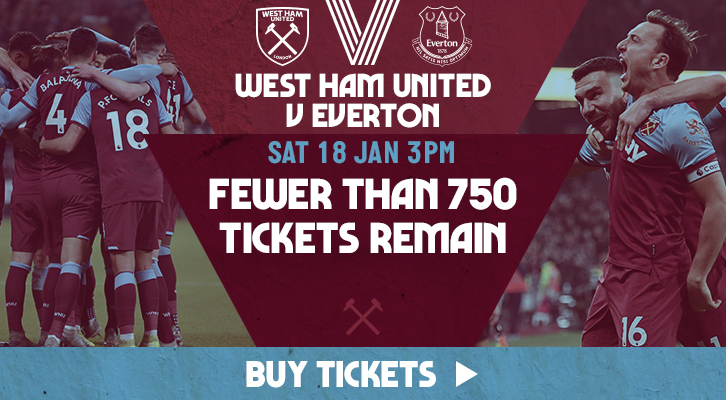