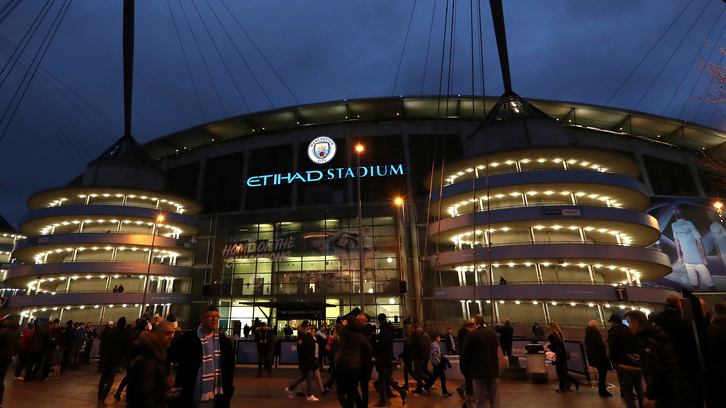 West Ham United can confirm that our Premier League away fixture at Manchester City has been rescheduled for Wednesday 19 February, kicking off at 7.30pm and broadcast live by Sky Sports.

The match was postponed on Sunday as a result of safety concerns caused by extreme and escalating weather conditions. Following discussions between both clubs, the Premier League and relevant authorities, the rearranged date has now been confirmed.

Tickets purchased for the original fixture will remain valid for next Wednesday at the Etihad Stadium. The Club is also offering free return coach travel to the re-scheduled fixture for all West Ham United fans attending.

Any supporters unable to attend the re-scheduled fixture will be able to secure a full refund upon the return of their original match tickets to the Ticket Office by recorded delivery, to be received in the Ticket Office no later than Friday 14 February.

Tickets can be brought to the Ticket Office at London Stadium in person, accessed via the main stadium reception at Turnstile B on Podium level, or sent in the post by recorded delivery to:

Further, all supporters who were travelling on the official coach trip last weekend will be refunded in full.

There are still some tickets for the rescheduled match available, due to the Club having not sold out our full allocation for the original fixture. Click here for more information.

West Ham United would like to thank all travelling fans for their patience, loyal support and understanding in this matter.