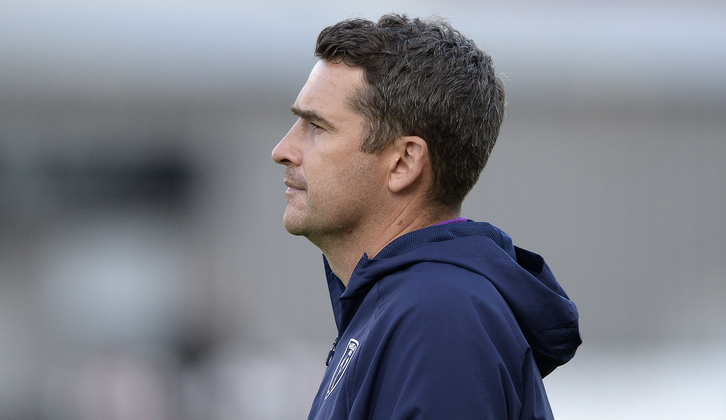 The opening round of group games sees the Spanish side travel to east London to face a Hammers team in excellent form.

Halajko’s side are unbeaten in the league so far this season and sit joint-top of the Premier League 2 Division 2 table alongside Manchester United.

The U21s have also made a promising start to their Leasing.com Trophy campaign, coming back from a 4-1 half-time deficit to defeat Newport County 5-4 in a thrilling contest last week.

Competing across three different competitions poses a number of challenges to his Academy side, but Halajko believes the busy schedule will only aid the development of his players.

“We’ve gone from Man United to Newport to Valencia and it’s a fantastic fixture programme,” said Halajko. “It’s testament to what the Premier League are trying to do with developing young players.

“Valencia will be an extremely tough game. It’s their ‘B’ team coming over so we’re expecting quite a senior team, quite a few older players, which will be a massive test for us.

Youngsters Kai Corbett and Veron Parkes were among a number of Academy players who got their first taste of senior football against Newport.

“That’s what we want to do when we play teams like Newport,” Halajko added. “We want the players to understand what it’s like to play against seasoned pros who get paid week in, week out to get three points. To have a go up against that, hopefully they’ll have learnt a lot.”

Parkes, who is only 17, limped off in the 70th minute against County last week, but Halajko confirmed the winger would not be missing for a significant period of time.

“Veron Parkes had a little bit of a knock on his ankle, but it shouldn’t be too serious, so nothing long-term.”

Wednesday’s game takes place at the Chigwell Construction Stadium in Dagenham as usual, and kick-off is at 7pm.