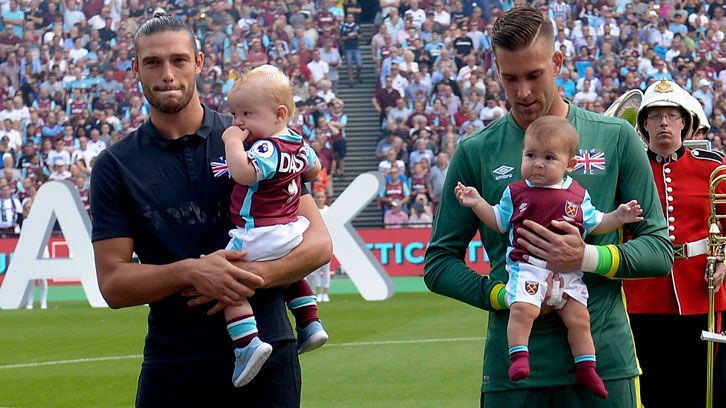 West Ham United can confirm that Andy Carroll and Adrian will leave the Club when their respective contracts expire on 30 June 2019.

The two long-serving players have combined to provide 13 seasons of service, playing 292 first-team matches between and providing some of the most memorable moments in recent Hammers history.

Also leaving the Club when their contracts expire at the end of June will be former France international midfielder Samir Nasri, who made six appearances in his half-season stay, and Spanish striker Toni Martinez, who featured three times in the FA Cup in January 2018.

Joint-Chairmen David Sullivan and David Gold thanked Carroll and Adrian for their service and wished them and the other departing players all the best for the future.

“Andy and Adrian have both been great servants to West Ham United throughout their time at the Club and we thank them for their loyalty and commitment to the Claret and Blue cause,” they said.

“Both have provided us and our fellow supporters with some unforgettable moments, whether they were sensational scissor kicks and unstoppable headers in Andy’s case, or penalty saves and goals in Adrian’s.

“They can both be assured of warm welcomes whenever they return to London Stadium and we wish them, as well as Samir Nasri and the young players whose contracts are up this summer, the very best for their future careers.” 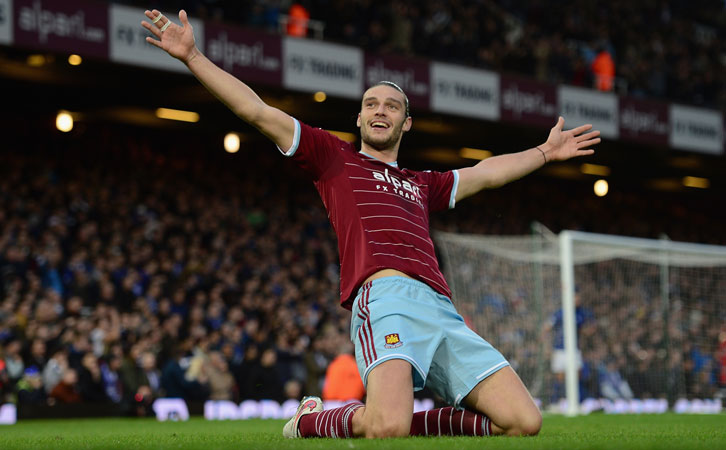 Centre forward Carroll joined West Ham, initially on loan, from Liverpool in August 2012 and played his part in helping Sam Allardyce’s newly-promoted squad re-establish the Club in the Premier League.

After making his move permanent in May 2013, Carroll’s standout season in Claret and Blue came in 2015/16, when he scored nine times, including the final hat-trick in Boleyn Ground history against Arsenal and winning goals against Chelsea, Southampton and Liverpool at the Irons’ historic former home.

He also netted twice against Juventus in the official opening fixture at London Stadium in August 2016, before scoring arguably the most spectacular goal in the ground’s short history with an acrobatic scissor kick against Crystal Palace in January 2017. 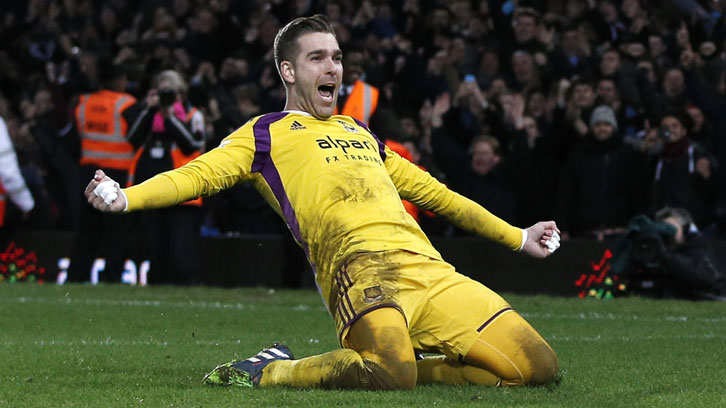 Goalkeeper Adrian arrived in east London from Spanish club Real Betis in July 2013, with his free transfer turning out to be one of the Club’s best pieces of business in recent decades.

Everyone West Ham United would like to express their gratitude for the hard work, commitment and loyalty shown to the Club by these two Hammers and wish both Andy and Adrian all the best for their future careers.

The Club would like to thank those players for their efforts in Claret and Blue and wish them all the best for their future careers.