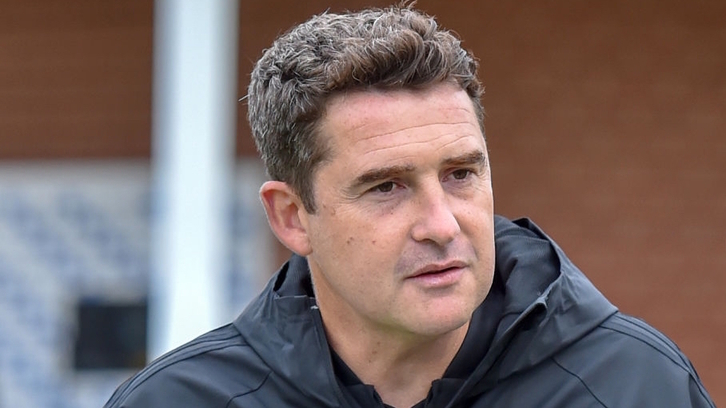 West Ham United are delighted to announce the appointment of Dmitri Halajko as Academy Under-23 Lead Coach.

The 39-year-old joins from Leicester City, where he had held the position of Head of Player Development for Under-9s to Under-23s since February 2017.

A qualified FA Coach Education, with more than 20 years’ experience in junior player development and coaching, Halajko will work alongside Hammers legend Steve Potts in guiding the young professionals and established Academy scholars aiming to make the step up to Manuel Pellegrini’s first-team squad.

I am really pleased that Dmitri has agreed to join us and it is a real coup to have appointed someone of his experience and ability.

West Ham United Academy Manager Ricky Martin said: “I am really pleased that Dmitri has agreed to join us and it is a real coup to have appointed someone of his experience and ability.

“I have seen at first hand his quality and talent as a coach, both in sessions on the training pitch and working with players individually on their development programmes.

“He has fantastic experience at Academy level and a proven record of progressing elite players through to first team level. His style and approach will fit in perfectly to the West Ham way that we encourage and nurture here at Chadwell Heath.

“The appointments of Dmitri and Kevin Keen, to work alongside Steve Potts and Mark Phillips, completes the structure of our senior coaching team for the Under-23 and Under-18 groups, and everyone is really looking forward to starting work together when the players return for pre-season training.” 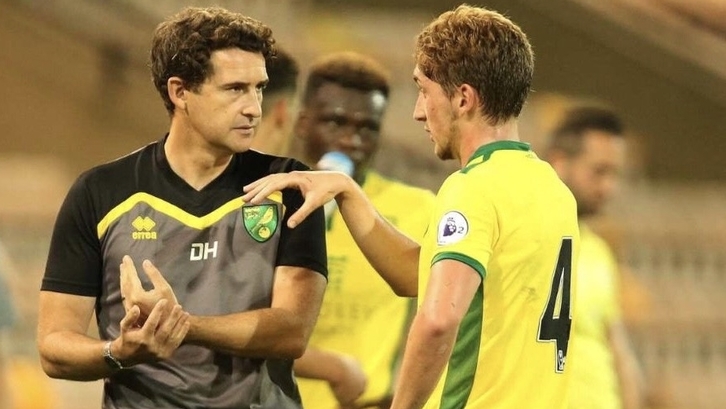 Halajko began his career with Colchester United, where he spent 11 years and worked his way up to Academy manager, before working for the Football Association as a Regional Coach Development Manager.

In 2012 he was appointed Academy Lead Coach for Under-12-Under-16s at Norwich City, and went on to spend five years with the Canaries, eventually stepping up to become Lead Professional Development Phase Coach for Under-16 to Under-23s.

Everyone at West Ham United would like to welcome Dmitri to the club and wish him every success in his new role with the Academy.