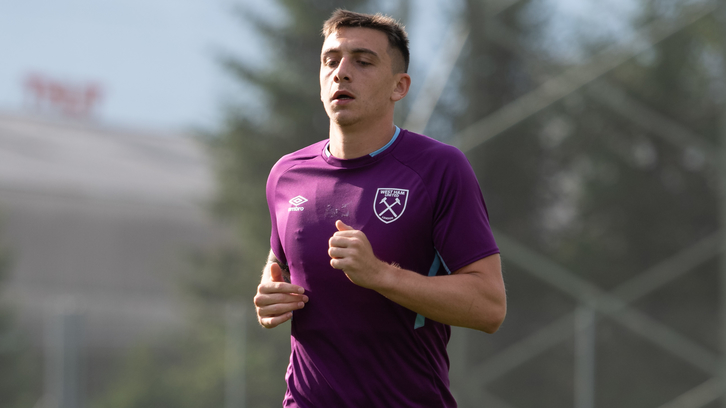 West Ham United can confirm that striker Jordan Hugill has joined Championship side Queens Park Rangers on loan until the end of the 2019/20 season.

The 27-year-old joined the Hammers from Preston North End in January 2018, making three Premier League appearances, and spent the 2018/19 campaign on loan with boyhood club Middlesbrough.

Hugill will now return to the second tier of English football for a second season on loan, this time with Mark Warburton’s QPR, who open their league campaign away to Stoke City on Saturday.

Everyone at West Ham United wishes Jordan every success during his loan spell at Loftus Road.