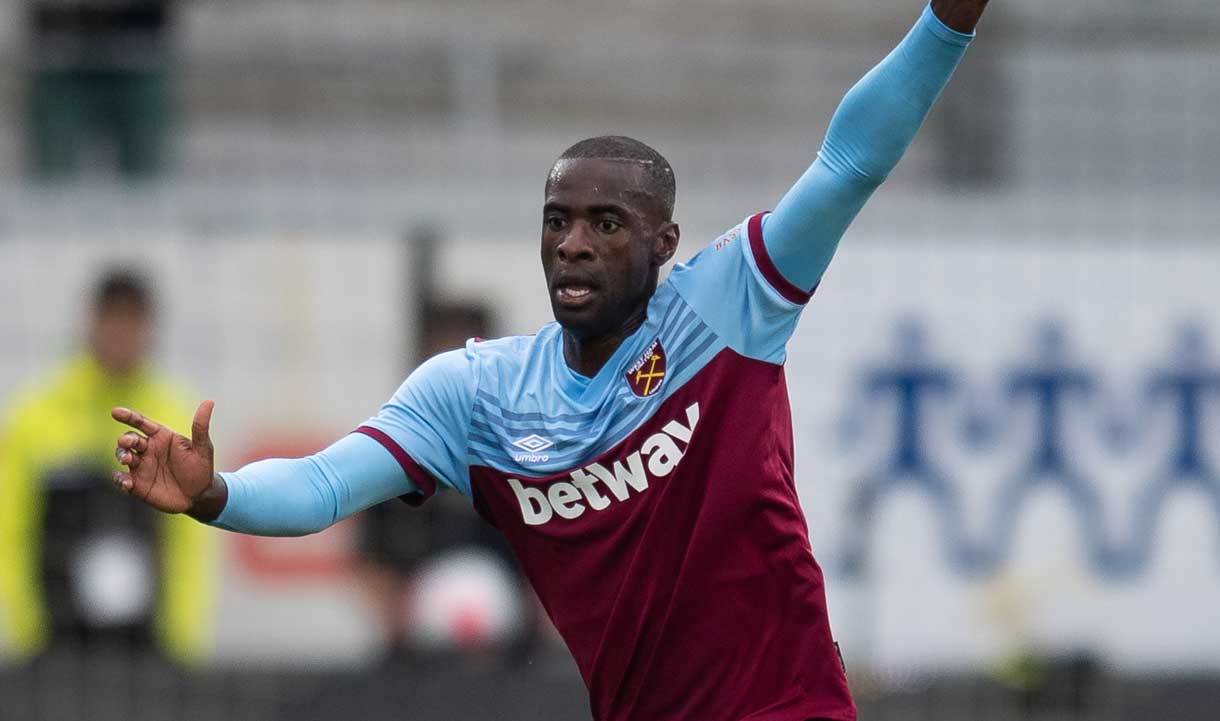 West Ham United can confirm that Pedro Obiang has joined Italian side US Sassuolo for an undisclosed fee.

The 27-year-old midfielder spent four years in east London, joining the club in summer 2015 from fellow Serie A team Sampdoria.

He played 116 times in Claret & Blue, scoring three times – including the club’s Goal of the Season in 2017/18 for an unstoppable 30-yard drive against Tottenham Hotspur at Wembley Stadium.

Obiang was part of the side which qualified for European football in 2016 and earned his first international caps for Equatorial Guinea during his time with the Hammers.

West Ham United would like to thank Pedro for his contribution to the club and wish him well for the future.