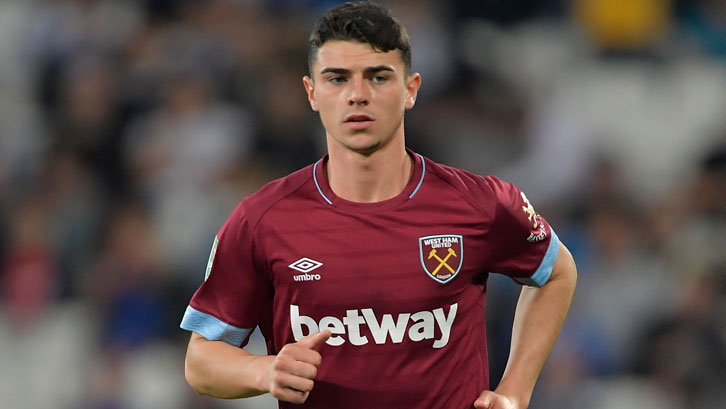 The 20-year-old has been in outstanding form this season, providing two assists on his first-team debut in the 8-0 Carabao Cup third-round win over Macclesfield Town at London Stadium in September.

Powell could make his EFL League Two debut for Keith Curle’s Cobblers in Saturday’s home fixture with Morecambe at Sixfields Stadium on Saturday.

Everyone at West Ham United would like to wish Joe all the best for his season-long loan at Northampton.