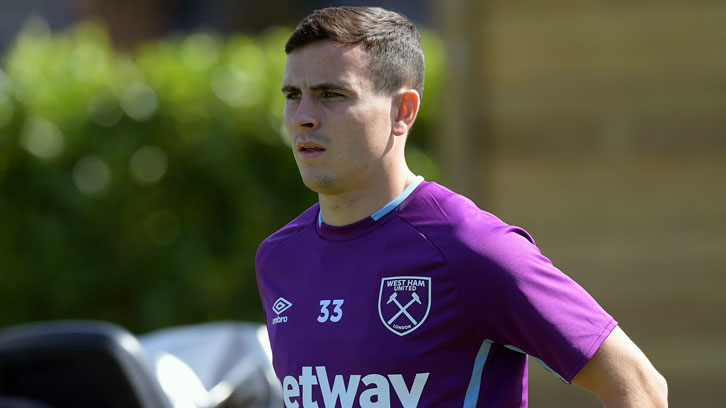 The Republic of Ireland U21 captain will link up with former West Ham United player and current Charlton manager Lee Bowyer for a second time, having played an influential role as the Addicks won promotion from League One via the Play-Offs last term.

The 23-year-old midfielder excelled at The Valley, where he became a firm favourite among Charlton supporters, making 32 appearances and earning a first call-up to the senior Ireland squad.

Cullen has played nine times for the Hammers competitively, most recently in a 1-1 Premier League draw at Chelsea in April 2018.

The Essex-born player has played in the Championship previously, making 12 appearances for Bolton Wanderers in late 2017.

West Ham United would like to wish Josh all the best for his second loan spell in south London.