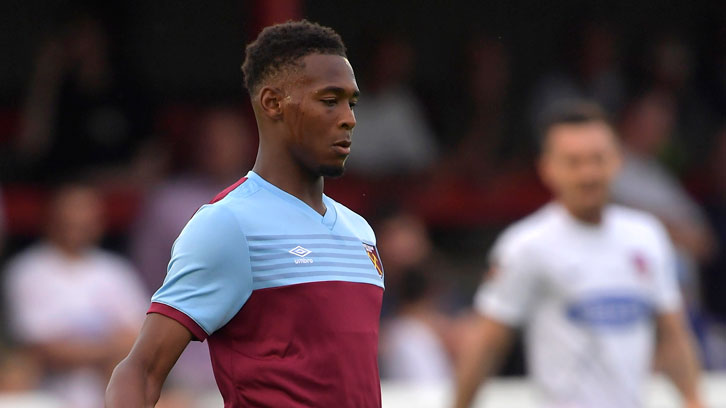 West Ham United can confirm that Reece Oxford has joined German Bundesliga side Augsburg on a permanent basis for an undisclosed fee.

The 20-year-old brings an eight-year stay in east London to an end by returning to the club where he spent the second half of last season on loan, making eight appearances.

Previously, Oxford made history when he became West Ham’s youngest-ever first-team player when Slaven Bilic handed him a debut in the UEFA Europa League first qualifying round first leg win over Lusitanos of Andorra in July 2015, aged 16 years and 198 days.

A Dylan Tombides Award winner in 2015 and Under-21 Premier League Cup winner the following year, the defender totalled 17 first-team appearances in Claret and Blue, the last of which came in a Premier League meeting with Crystal Palace at London Stadium in January 2018.

Oxford had loan spells with Championship club Reading and German side Borussia Mönchengladbach in recent seasons, before joining up with Augsburg in January this year.

West Ham United would like to thank Reece for his contribution to the Club and wish him well for the future.