Noble: It’s time for us senior players to stand up and take responsibility 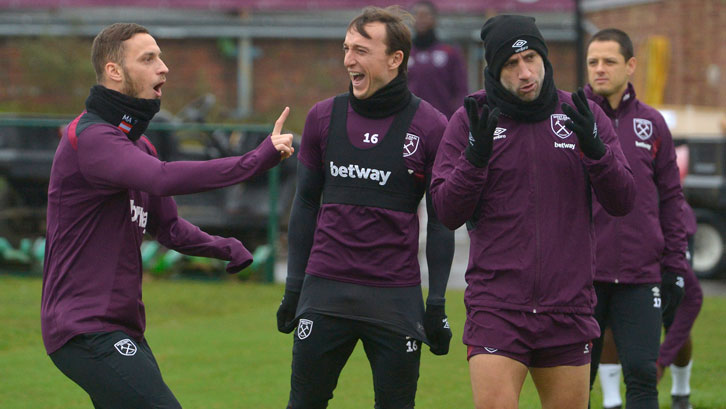 Mark Noble believes West Ham United’s senior players will step up and take on the responsibility of keeping the Hammers in the Premier League.

The captain and his teammates have nine games remaining to secure their top-flight future, kicking-off with the visit of Burnley to London Stadium on Saturday.

And with thousands of Premier League appearances under their belts, Noble believes the Hammers have the experience, knowhow, resilience and ability to handle pressure required to collect the points required to stay up.

“They are all big games now and we just need to knuckle down and get the results we need to get ourselves out of trouble come the end of the season,” said the skipper. “I don’t think we will wilt because we’re at home, which is a big plus for us at the minute, because we’re playing well at London Stadium.

“We need to get points, it’s as simple as that. Do I think we’ll be fine? Yes, because I think we’ve got enough here and we will pick up results.

“For us now, the season is to get safe and then to rebuild in the summer and start again from next season.” 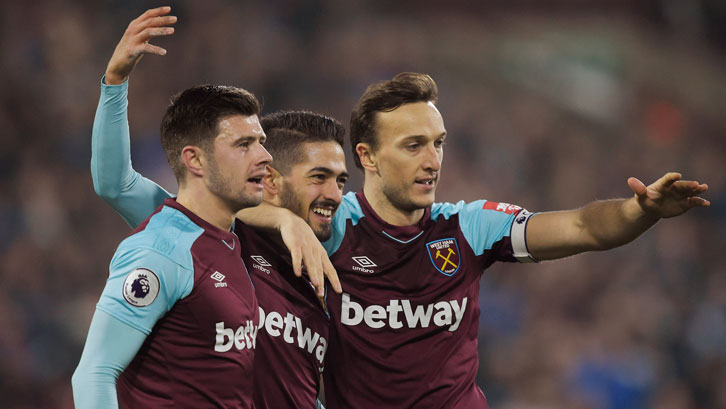 With six of West Ham’s nine outstanding matches to be played in Stratford, Noble knows home advantage will also be key to the Club’s survival hopes, and says the team and the supporters can inspire each other.

“I’m sure the fans will be behind us on Saturday. After the Swansea game I said, and I’m sure they are sick of me saying it, that it was a poor performance from us and every mistake we made got punished.

“I know a lot of the fans weren’t happy, but they were still there at the Liberty Stadium, despite all the snow and weather around, and I am sure they will be there again at London Stadium this weekend, and we’ll do all we can to give them all something to shout about.”