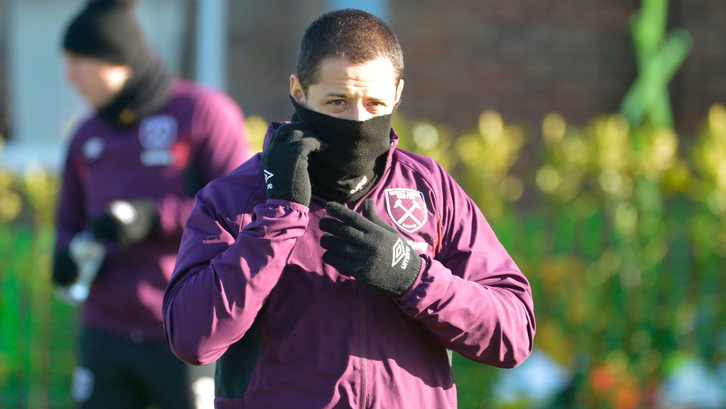 West Ham United manager David Moyes has confirmed the Club should be able to call on Chicharito, Declan Rice and Cheikhou Kouyate for this weekend’s match with Bournemouth.

Chicharito was absent from Tuesday’s FA Cup replay with Shrewsbury Town, which coaching assistant Alan Irvine revealed was down to illness.

However, the Mexican was back in full training on Friday and Moyes is confident he will be able to name the striker in his matchday squad.

Moyes also admitted that Rice suffered with a minor hamstring issue during the week but feels the 19-year-old should still be okay for the clash with the Cherries on Saturday.

Chicharito looks as if he’s recovered from the flu, and he’s trained today. Declan Rice also had a problem with his hamstring in midweek but I think he will be okay.

Kouyate is also available for selection, per the manager, but a check will be needed on Andre Ayew and Winston Reid will definitely miss out.

“Chicharito looks as if he’s recovered from the flu, and he’s trained today,” Moyes announced. “Andre Ayew is just feeling his hamstring a little bit, so we will need to assess it tomorrow.

“Kouyate also trained today so we’re hoping he will be fit. Kouyate is back but Winston Reid, at the moment, is not training yet.”

Moyes also elaborated on Andy Carroll’s condition, after the Scotsman revealed in his Evening Standard column that the England forward is suffering from an ankle complaint. 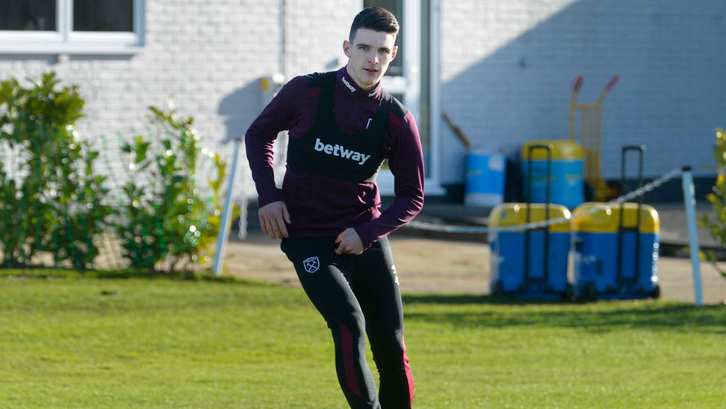 The Hammers No9 may require surgery, but the Club will consider all options before deciding on the correct path.

On Carroll, Moyes added: “Andy is injured. We only found out yesterday when he went for a scan. It showed up that he’s got a problem and we’re not quite sure yet if it’s going to need an operation or not.

“We’re getting two or three specialists to look at it and get their opinions. When we’ve got that we will be able to make the correct decision.

“He scored two great goals against West Brom a couple of weeks ago, so for us to lose him, it takes away a big part of our armoury.”