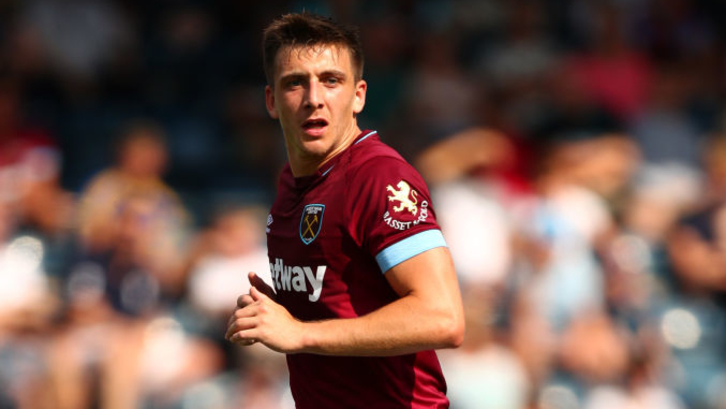 Jordan Hugill has completed a season-long loan move to Championship side Middlesbrough.

The striker, who signed for West Ham United in January from Preston North End, will link up with Tony Pulis’ side at the Riverside Stadium for the rest of the 2018/19 campaign.

The 26-year-old, who helped Preston to win the League One Play-Offs in 2015, made his West Ham debut in the away trip to Brighton and Hove Albion in February.

Hugill will link up with former Hammers Darren Randolph and Stewart Downing at his hometown club, as Boro look to build on their four points gained from their first two matches of the season.

Everyone at West Ham United would like to wish Jordan all the best for his season-long loan at Middlesbrough.