The 21-year-old, who has represented his country at every level from U15 to U20, arrives on an three-year contract from Primeira Liga side Vitoria de Guimaraes for an undisclosed fee.

Xande Silva, who played 26 times in the Portuguese top flight for Vitoria de Guimaraes and reached the quarter-finals of the 2017 FIFA U20 World Cup, will immediately link up with the Hammers’ U23 squad and is set to debut in Friday’s training ground friendly against Watford.

Academy Director Terry Westley said: “I would like to welcome Xande Silva to West Ham United and wish him a successful future with the club. He has shown good promise in his early career with Vitoria de Guimaraes and through the youth levels with Portugal.

“He is now joining a very talented group of Under-23 players here and will continue the next stage of his development with us. We look forward to watching his progress over the course of the coming season.”

Xande Silva told whufc.com: “This is a very important moment for me. This is a new experience for me, out of Portugal. I am very happy to be here at West Ham.

“I am a technical player and I am very fast. I will give West Ham 100% on the pitch every time I play.

“It’s a big dream of mine to play here in England. This is a club with a big history, with very good fans and I’m very excited to be here.” 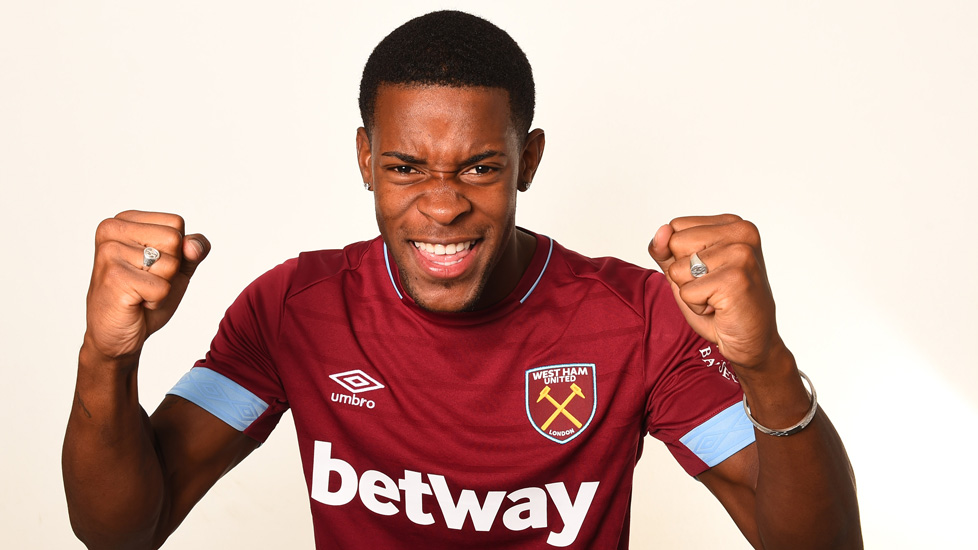 Xande Silva was born in Coimbra and spent time in the Academy of his hometown side Sporting Clube de Portugal before moving onto Guimaraes.

There, he made the breakthrough in the second tier with Vitoria’s B side, playing 21 times in 2014/15 before he became more involved with the senior team from the next campaign onwards.

He debuted in the top division aged 18, featuring all the way across the forward line over the past three seasons.

At international level, he helped Portugal reach the semi-finals of the UEFA U17 Euro in 2014, before reaching the same stage of the UEFA U19 Euro two years later.

Last summer he scored twice in five games as Portugal progressed to the quarter-finals of the FIFA U20 World Cup, only being knocked out on penalties by Uruguay.

West Ham would like to welcome Xande Silva and his family to the Club and wish him all the best for his career with the Hammers. 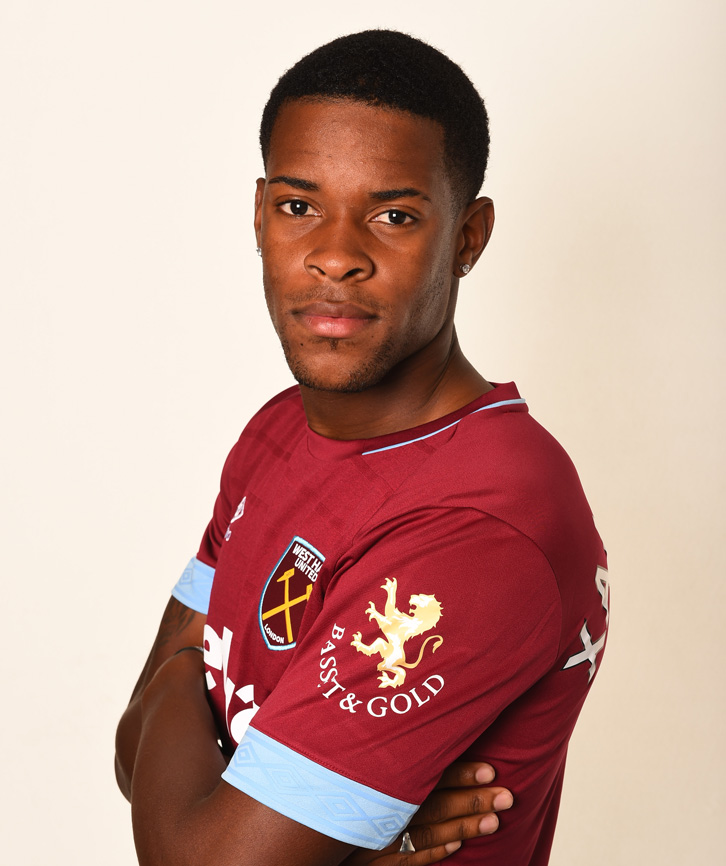