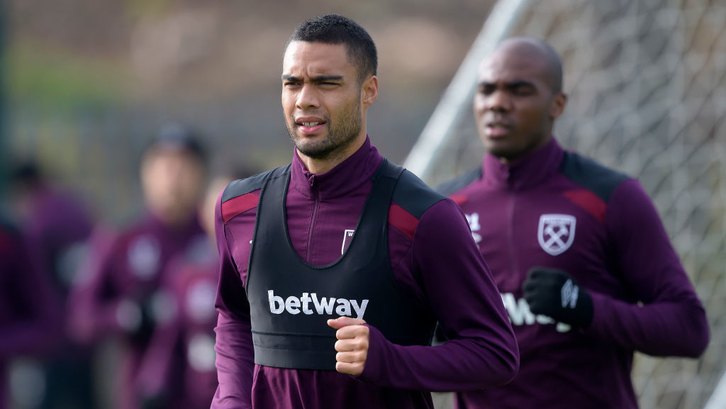 Slaven Bilic has confirmed Winston Reid and Aaron Cresswell are fit and available for this weekend’s Premier League clash with Liverpool, but Michail Antonio and Sam Byram will miss the contest with injury.

The Hammers welcome the Reds to London Stadium in the late kick-off on Saturday evening and will be buoyed by the return of two regular defenders.

Reid was ruled out of last weekend’s match with Crystal Palace due to a calf injury while Cresswell came off at half-time and has been suffering with a dead leg.

But the defensive duo are back in the squad should the manager wish to call on them against Liverpool.

“Reid was injured, that’s why he didn’t play against Palace,” Bilic revealed in his press-conference. “Cresswell also, who went out in the game against Palace because of a dead leg.

“They are fit and they trained today and they should be okay for Liverpool.”

However, the Irons will be without four players due to injury and one due to suspension. Pablo Zabaleta collected his fifth yellow card of the season against Palace and will serve a one-game ban, while James Collins is still out.

Jose Fonte limped off against Palace and will play no part of the match versus Liverpool while Bilic also revealed Antonio and Byram would also be absent due to muscle injuries the pair sustained in training.

Bilic added: “Obviously Zabaleta is suspended and can’t play. Then we have Collins, who has been injured for a few weeks now. Then in the game against Palace, Fonte [was injured].

“In training, we had two injuries for players that won’t make it for Palace – [Michail] Antonio and Sam Byram. They are both muscle injuries. Sam will be out for four or five weeks. Antonio should be fit for the game against Watford after the international break.”

A considerable number of set-backs in the last week puts Bilic in a different predicament to his pre-match preparations against Palace, when only Collins was injured at the time of his press-conference. 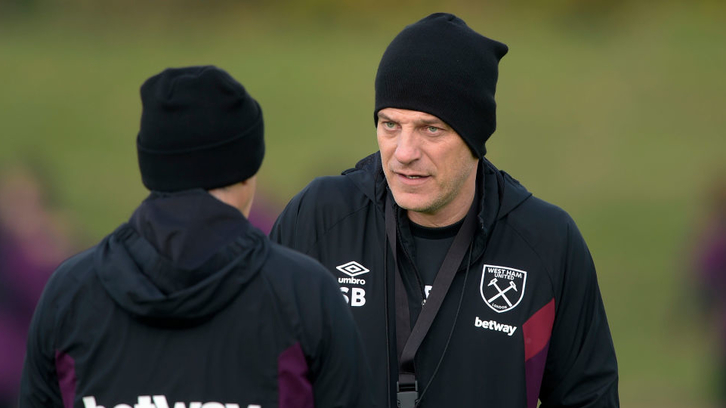 The manager recognises that these sorts of things do happen in football but admits he finds the situation a peculiar one to adapt to, having been able to call on almost all of his squad last week.

“It happened so quick, so fast,” Bilic confessed. “Before Palace, apart from James Collins, we had all the players fit. Then in the game we lost Fonte, then Zabaleta’s suspension. Then in training it was Antonio and Sam.

“It is part of football but it’s strange because one week ago we talked about having a full squad. You asked me ahead of the Palace game if I had a big headache because some of the guys who played against Spurs played really good and we had a great result and the headache was about which team to put on against Palace.

“We had everybody except James Collins and then Winston Reid, who we lost the day before the game. Now we have another few, especially defenders, and it doesn’t look great now in that area of the team.

“But we are in a positon to have a good selection and put a good team out.”