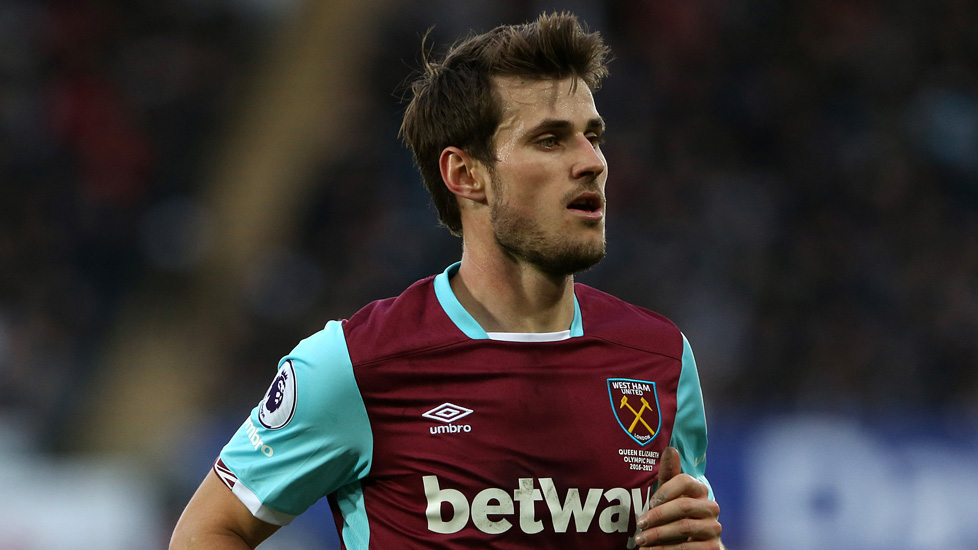 Havard Nordtveit has completed a transfer to German Bundesliga side Hoffenheim for an undisclosed fee.

The Norway international midfielder, 26, returns to Germany a year after leaving Borussia Monchengladbach to sign for West Ham United on a free transfer.

Nordtveit played 21 games in all competitions for the Hammers, after making his debut in the UEFA Europa League tie at Slovenian side NK Domzale last July.

He has spent most of his career in the Bundesliga after leaving Arsenal for Germany in 2011 and now joins Hoffenheim, who achieved their highest-ever league position of fourth last term.

Hammers boss Slaven Bilic said: “I would like to thank Havard for his commitment and hard work last season. He is an excellent professional and we wish him all the very best at Hoffenheim."