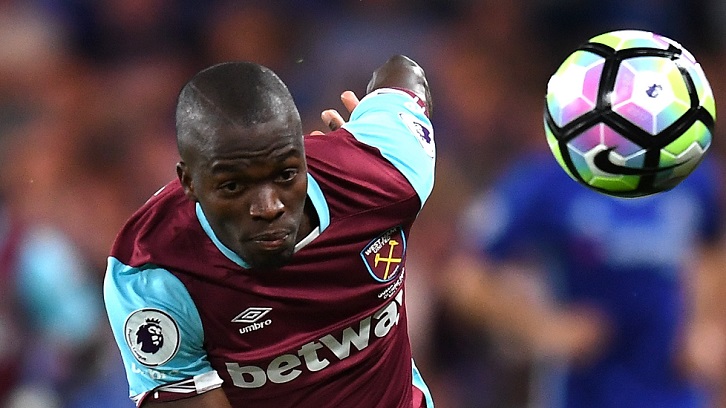 The 27-year-old departs east London after three seasons, during which he scored ten goals in 66 appearances in Claret and Blue.

Valencia joined the Hammers after a prolific 2014 season in Mexican football with Pachuca and a fine showing at that summer’s FIFA World Cup finals with Ecuador.

After an encouraging first season, including his unforgettable thunderbolt at Hull City on just his fourth appearance, Valencia’s progress was slowed by injuries. However, he did return to score both goals in a memorable 2-2 Premier League draw with Manchester City in January 2016.

The South American spent last season on loan at Everton, for whom he netted three goals in 30 appearances.

West Ham United would like to thank Enner for his efforts and wish him all the best for his future career.