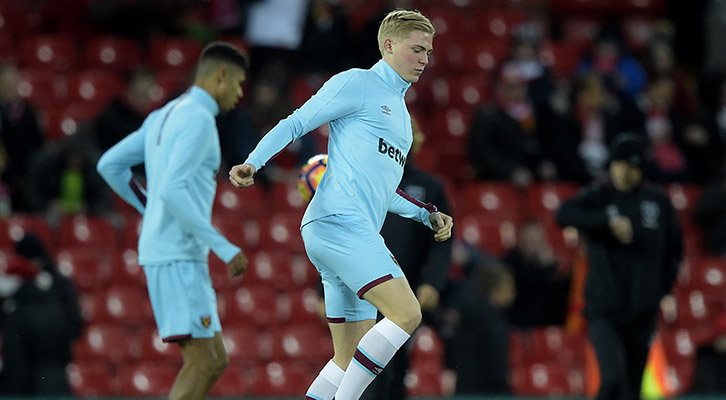 The 19-year-old has joined Sky Bet League Two side Cheltenham Town on loan until the end of the season.

Pike has been in fantastic form this year for the U23s and is the only player to appear in every Premier League 2, Checkatrade Trophy and Premier League Cup fixture. He has also been on the substitutes bench twice for Slaven Bilic's first team in the games with Liverpool and Swansea City in December.

He has also earned praised from Academy boss Terry Westley for his versatility, as he has played in every position across the back four this season.

Pike becomes the latest link between West Ham and Cheltenham - Holmar Orn Eyjolfsson, Grant McCann and Josh Payne are all previous Hammers that have played on loan for the Robins.

Martin Allen, who made almost 200 appearances for the Hammers, managed Cheltenham between 2008-2009. Bobby Gould also played in east London and managed the Whaddon Road side.

Cheltenham achieved promotion from the National League last season but are currently in the relegation zone in League Two and a point from safety.

Everyone at the Club would like to wish Alex the very best for his loan spell.