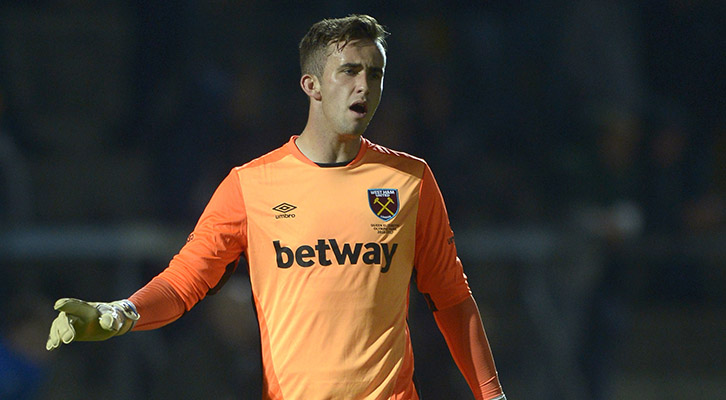 West Ham United goalkeeper Sam Howes has joined Vanarama National League South side Hampton and Richmond Borough on loan until the end of the season.

The 19-year-old joins the 6th placed west London side as they eye promotion this season.

Howes has represented England at U16, U17, U18 and U19 level and has also made a handful of appearances for the U18 and PL2 sides this season.

Everyone at Club would like to wish Sam the best of luck on his loan spell.