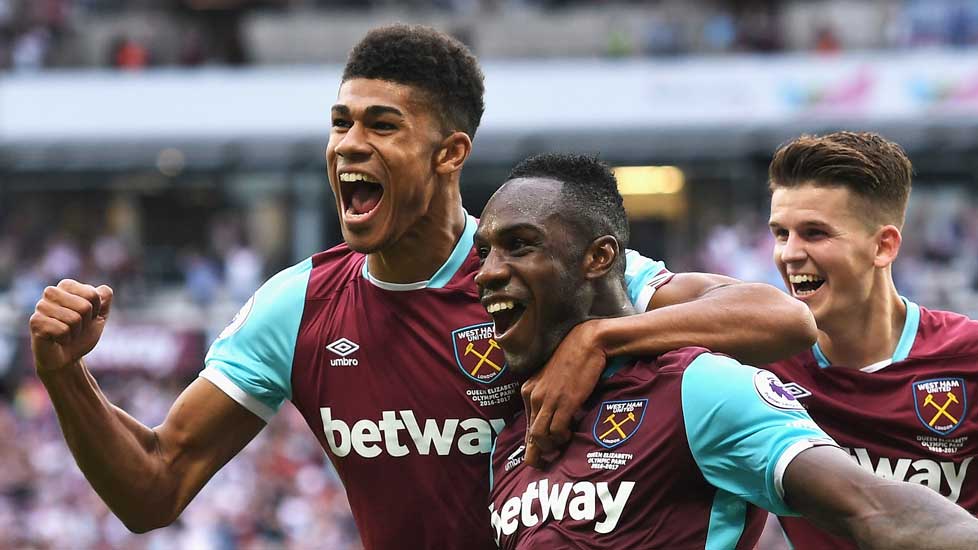 West Ham United can confirm that striker Ashley Fletcher has completed a move to Championship side Middlesbrough for a fee of £6.5m.

The 21-year-old Yorkshireman spent a season with the Hammers after joining from Manchester United in summer 2016, scoring once in 20 first team appearances.

That goal came back at his first club, Manchester United, in an EFL Cup quarter-final defeat, while he played 16 times in the Premier League, with 14 of those outings coming from the bench.

Fletcher joins another former Hammer, Darren Randolph, on Teesside and manager Slaven Bilic said: “We got a fantastic offer for Ashley and ideally I wanted to help him with a different kind of scenario, but at the end of the day the offer was so good for the Club and for him personally.

“I spoke to him on Wednesday night and I told him to be proud of the step that he made since coming to West Ham last year to being a player that a lot of clubs from the Championship are asking for.

“To make such a big step is a big bonus for him and a big thing for him. He’s very young, very promising, a great lad and a great trainer, so he can improve a lot.”

Everyone at West Ham United would like to wish Ashley a happy and successful future with Middlesbrough FC.