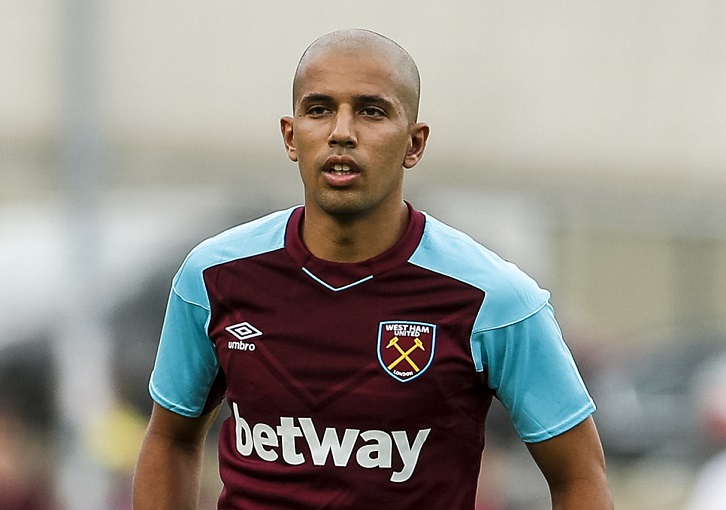 West Ham United can confirm that Sofiane Feghouli has joined Galatasaray on a permanent basis for an undisclosed fee.

The Algeria winger moves to the Turkish Super Lig club after a single season in Claret and Blue, having joined the Hammers from Spanish side Valencia in summer 2016.

Feghouli totalled 27 appearances and four goals for West Ham, including one against Slovenian UEFA Europa League opponents NK Domzale in the first-ever fixture at London Stadium in July last year.

He added further strikes in Premier League fixtures against Crystal Palace and West Bromwich Albion in Stratford before netting at Burnley in what turned out to be his final appearance for the Club in May.

West Ham United would like to thank Sofiane for his efforts and wish him well in his future career.