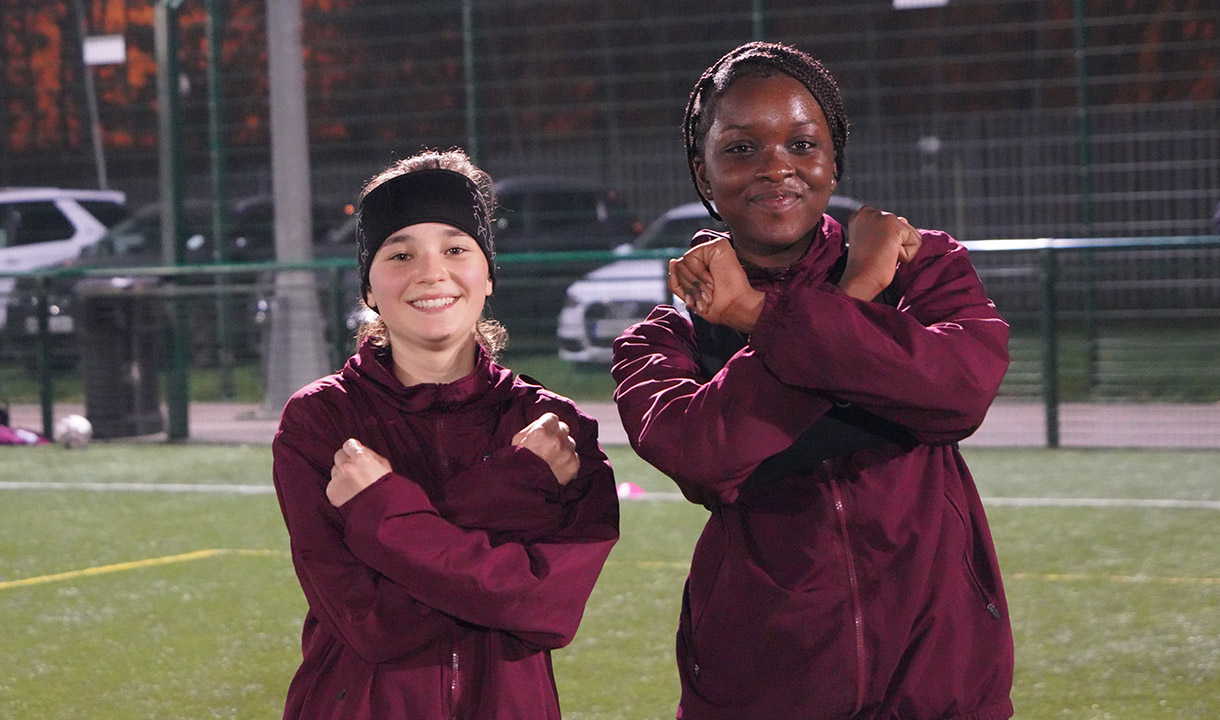 West Ham United Women are recruiting for the Women's Academy Programme for the 2022/23 season.

This full-time program is for players who are aged 16 or over from the 01/09/2022 and are heading into schooling Year 12 as of the next academic year.

To register your interest, click here and fill in the form.

West Ham United Women are delighted to announce the appointment of Dan Mlinar as our new Academy Manager.

Mlinar joins the Hammers after a spell working with the Football Association, where he has been Assistant Coach at U17 and U16 level.

Prior to his role with the FA, Mlinar spent ten years with Millwall Lionesses, where he upheld a variety of roles including Centre Manager of the Lionesses Centre of Excellence and Lead Youth Development Phase Coach, as well as taking charge of the first team between November 2014 and September 2015.

A lifelong West Ham supporter, however, Mlinar is looking forward to getting stuck into his new role in east London.

“Aidan [Boxall] has given me a mantra of us becoming the go to place for girls and women in East London and Essex. The aim is to make sure that we can develop WSL players for West Ham United and Lionesses of the future from this area.

“It’s a big job, a tough ask but that's what I've come here to do - to try to have an elite programme for the local community." 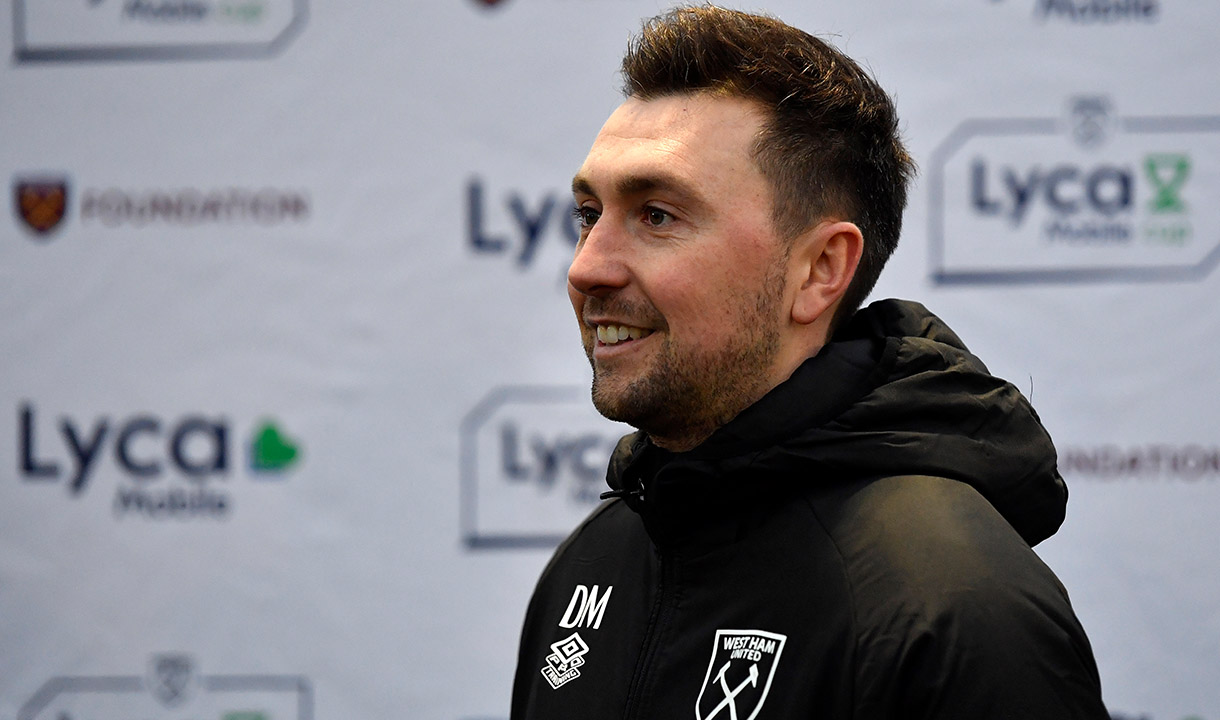 Since the beginning of the 2021/22 Barclays FA Women’s Super League season, 1787 minutes have been played by U23 English players – and Mlinar is hoping that this season can lay the foundations for what is to come.

He noted: “The dream would be to have a team full of players from East London and Essex. I’m not sure if that’s achievable, especially with the amount of quality internationals coming into the WSL, but the more players that we can get into our programme and to support the first team, the better.

“Our local area is such a big area for talent. We’ve got to put ourselves on the map. If you support West Ham or live locally, we want to be your go-to choice – not just because we’re a brand and a big Club, but because we’ve got an excellent programme and pathway through to our first-team.”

Everyone at West Ham United would like to welcome Dan to east London, and wish him well during his time at the Club. 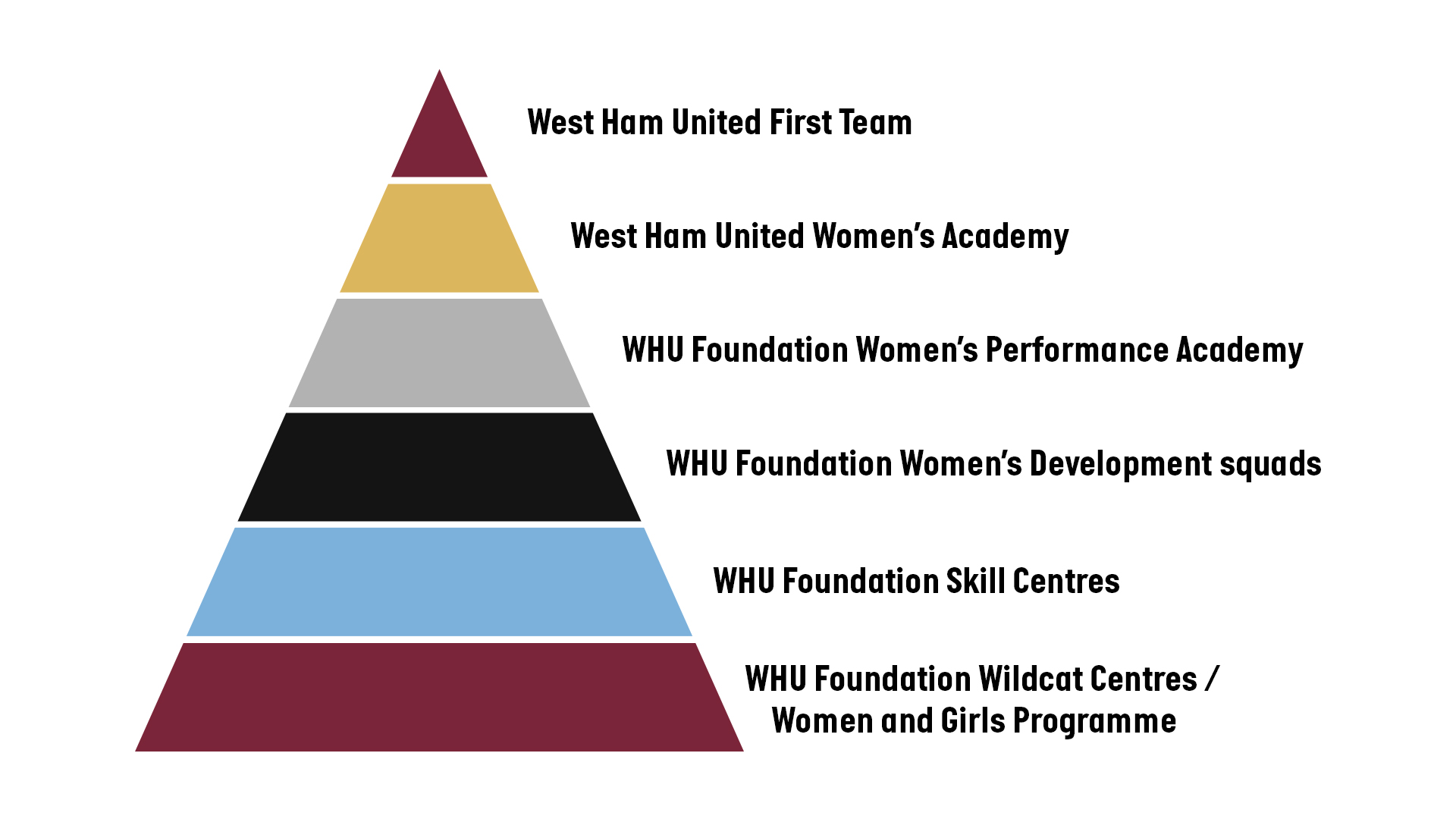