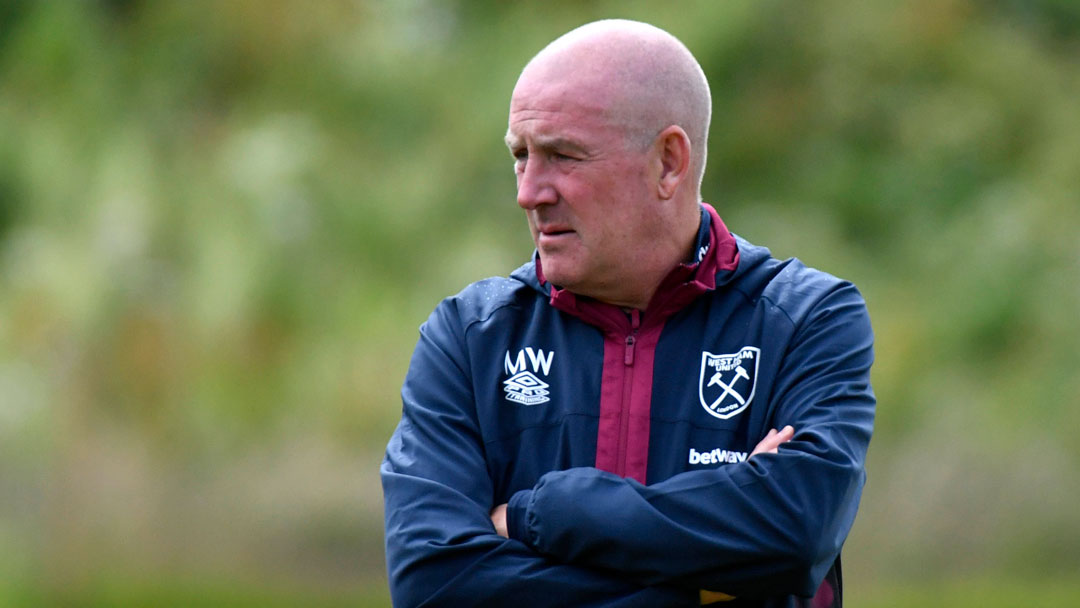 Born in London, Mark Warburton won the FA Trophy and Alliance Premier League as a player with Enfield before retiring through injury.

He became a successful City trader before returning to football, travelling to some of Europe’s leading clubs to gain an insight into the game at the elite level before being appointed as Watford’s Academy manager in 2006.

In 18 months in charge at the west London club, Warburton won promotion from League One, two Manager of the Month awards and led the Bees to fifth in the Championship.

Warburton returned south of the border in early 2017, joining Nottingham Forest, before taking over at Queens Park Rangers in May 2019. There, he created an exciting team that included the likes of Eberechi Eze, Bright Osayi-Samuel and Ilias Chair, and led the Hoops to three solid mid-table finishes in the Championship.

He was appointed to David Moyes' coaching team in June 2022.