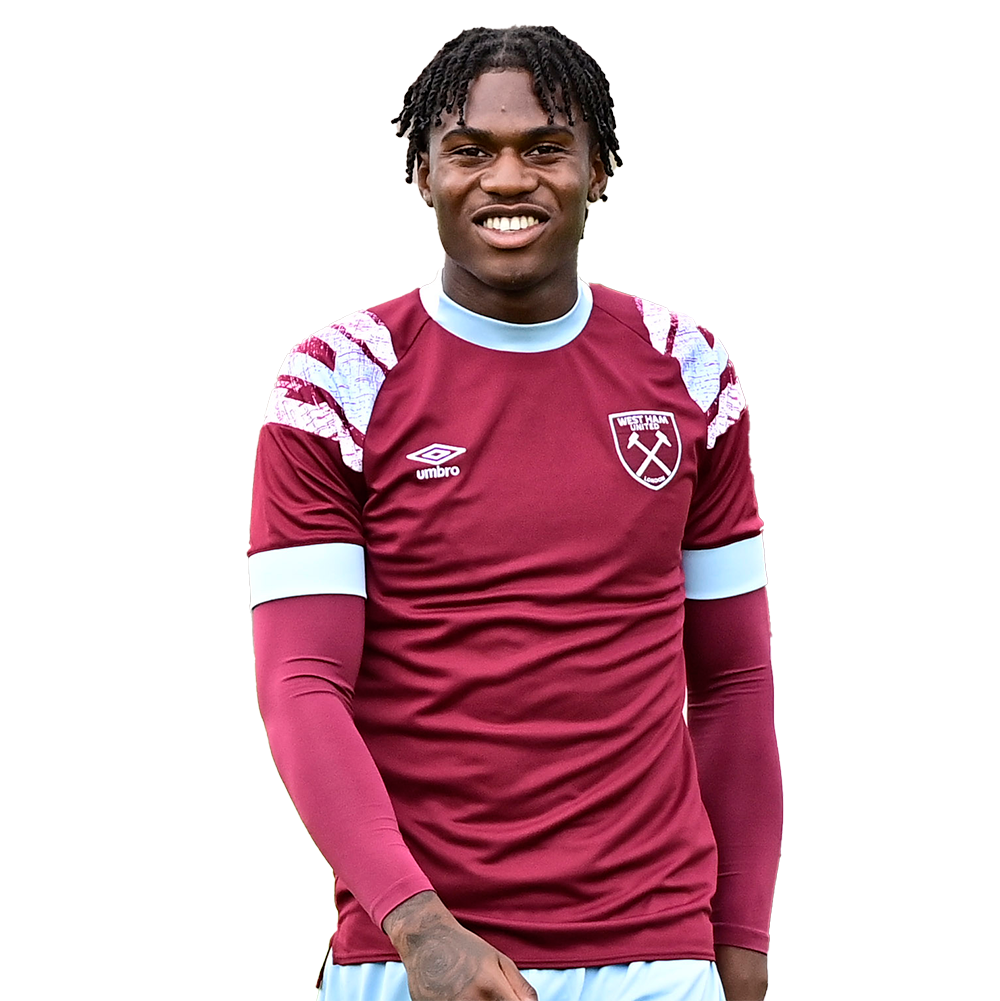 Berkshire born and raised, Nevers is an exciting young talent who cites the likes of Cristiano Ronaldo and Neymar amongst his footballing inspirations – not just for their flair, but their hard-working qualities also.

Typically deployed on the left wing, but equally adept playing through the middle, Nevers became a regular for Reading’s U18s in 2017/18 whilst still a schoolboy.

Indeed, while spending nine years in the academy system of his local club, Nevers accumulated three seasons’ worth of experience of U23s football with the Royals as a teenager, scoring nine times in 25 appearances in Premier League 2 – including against the Hammers in a 3-3 draw in January 2020.