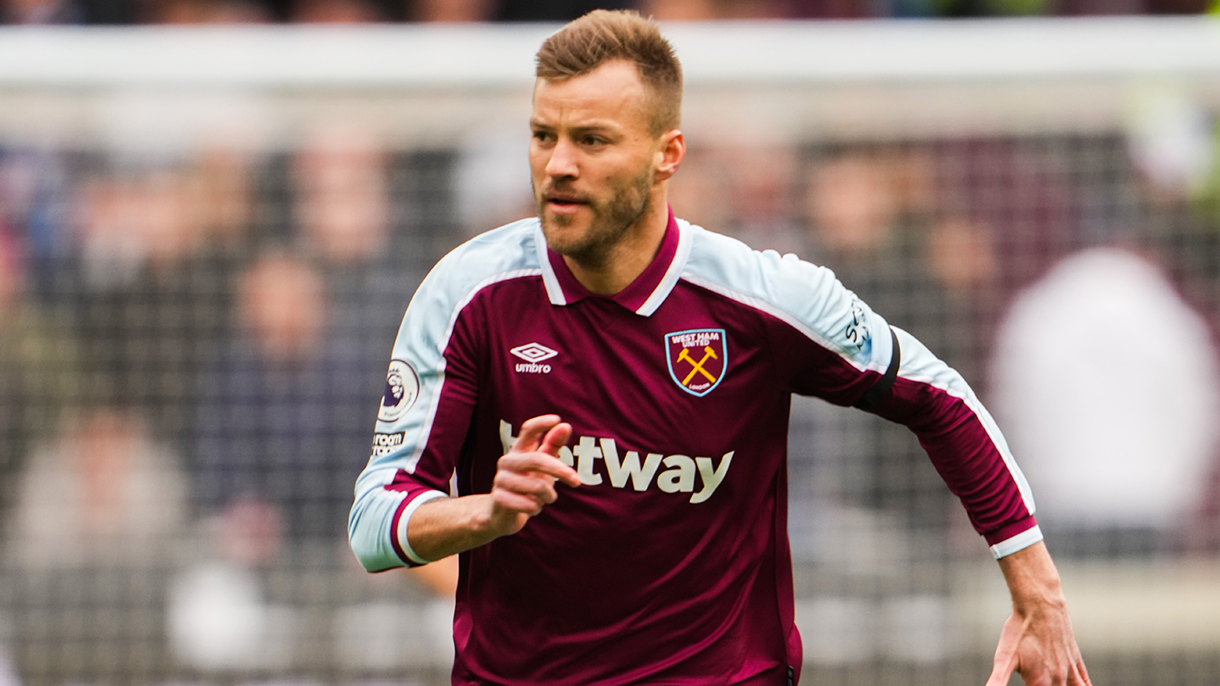 Yarmolenko featured in 'Showdown' on FIFA!

West Ham United face a first major European quarter-final in a generation over the next fortnight – and our gamers will be hoping for a positive result for more than one reason!

That’s because Andriy Yarmolenko – scorer of the tie-winning strike against Sevilla in the UEFA Europa League round of 16 last month – has been given a ‘Special’ item in FIFA 22 which, should we overcome Olympique Lyonnais, will receive further boosts to his ratings.

‘Showdown’ items are released periodically in EA SPORTS’ popular FIFA Ultimate Team game mode, in which gamers compete to build their dream squads and rise through the Division rankings.

This type of ‘Special’ item centres around a premier match-up in world football, with the Hammers’ first-leg against Lyon, taking place at London Stadium on Thursday night, highlighted this week.

As well as a boost from his initial rating of 76 in the game to a whopping 88, Yarmolenko’s ‘Showdown’ card will receive an additional plus-two overall rating points should the Irons win the first leg.

A draw would see both Yarmolenko and Lyon defensive midfielder Thiago Mendes – also a ‘Showdown’ recipient – both receive a plus-one boost to their ratings.

He got us there, now it's time for a showdown!

Boasting a complete attacking skillset, Yarmolenko’s ‘Showdown’ card – classified as a Central Attacking Midfielder (CAM) – boosts his pace from an initial 61 to 90; his shooting from 79 to 90; his passing from 77 to 86; his dribbling from 78 to 88; and his physical attributes from 67 to 83.

Add on potential additional bonuses depending on Thursday’s result, plus four-star weak foot and skill ratings, and Hammers fans claiming Yarmolenko’s item will find themselves in possession of an impressive and versatile attacker.

Yarmolenko’s item can be claimed within FIFA 22 Ultimate Team by completing four objectives in Friendlies mode (“Live FUT Friendly: Premier League”): they must assist three goals with through balls; score two goals from outside of the box; win four matches; and score using a player with a minimum four-star weak foot in eight separate matches.

In Premier League Friendlies mode, all 18 slots – starting XI and substitutes – must be from England’s top-flight, with a maximum of one loan player and minimum of five first-owned players.

Both Yarmolenko’s and Mendes’ Ultimate Team Showdown Objectives expire on Wednesday 6 April – so get going, Hammers!